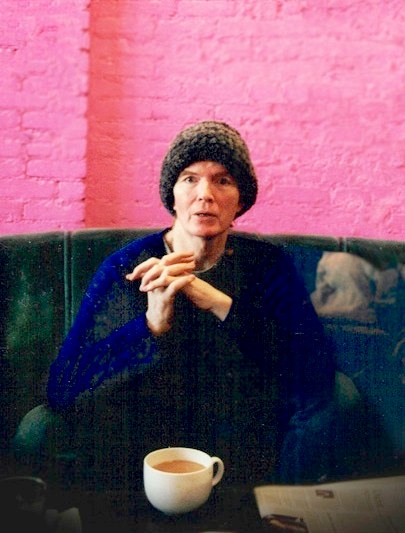 Jim Carroll has died at age 60 from a heart attack at his home in Manhattan.

In 1978 he released “The Basketball Diaries”, an autobiographical account of of being a teenager in New York City, which in 1995 was made into a film staring Leonardo DiCaprio and Mark Wahlberg. In 1978 he also formed his punk rock/new wave group The Jim Carroll Band, which released the single “People Who Died” in 1980 and now sadly Jim is one of those people.

UPDATE: Rex Sorgatz shares his story of when he met Jim Carroll.