Netflix has released a dark first full-length trailer for Jessica Jones, their upcoming live-action series developed by Melissa Rosenberg that is based on the Marvel character of the same name. The trailer gives us a look at Jessica’s true powers and David Tennant as the evil Zebadiah Killgrave. All episodes of the new series, which is set in Hell’s Kitchen, will premiere on Netflix on October 20th, 2015.

After a tragic ending to her short-lived Super Hero stint, Jessica Jones is rebuilding her personal life and career as a detective who gets pulled into cases in New York City. It’s time the world knew her name… 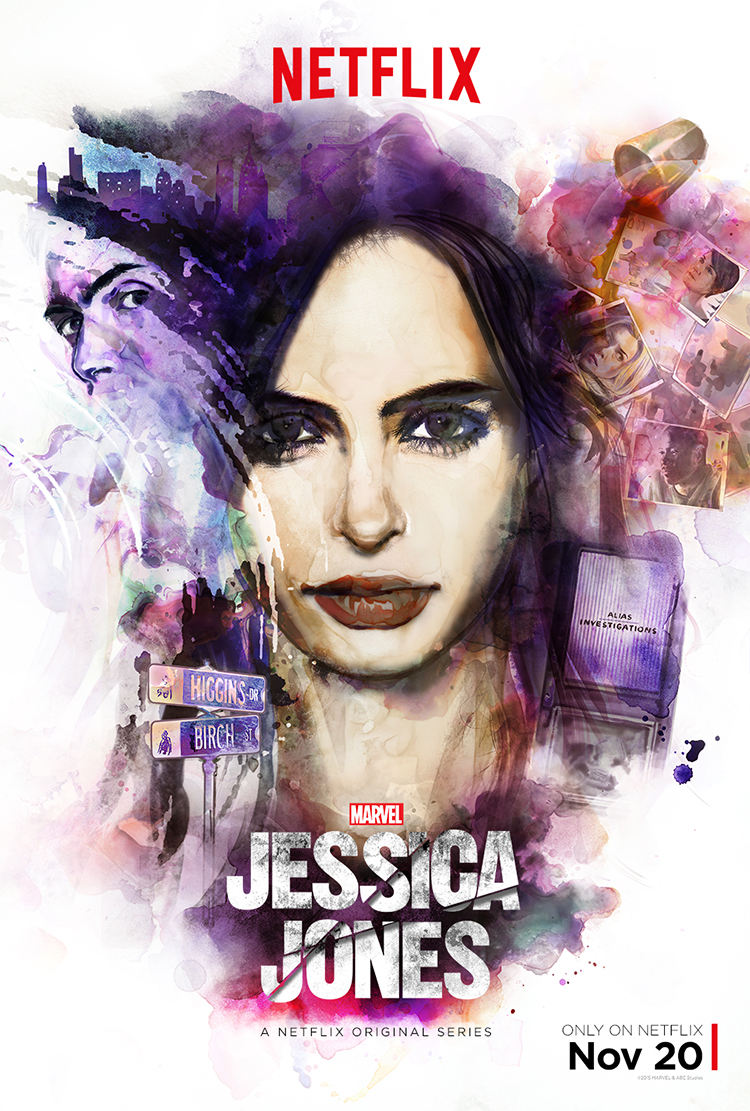