Far Cry Arcade is the new mode in Far Cry 5 that allows players to make custom solo, co-op, and multiplayer maps. YouTuber Un-Break-Able used the game mode to recreate the island from the Lost television series.

Everything from as small as Sun’s garden to all 9 Dharma Initiative Stations are included. The map cannot unfortunately be made to scale but was made as large as possible. The map has been uploaded to PS4 as: LOST TV Series. 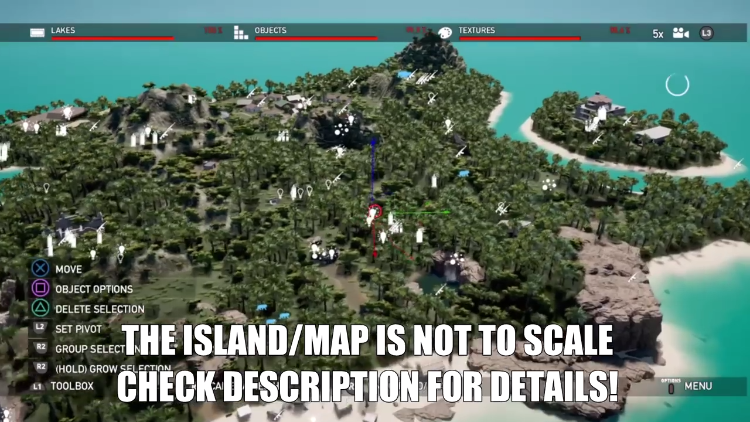