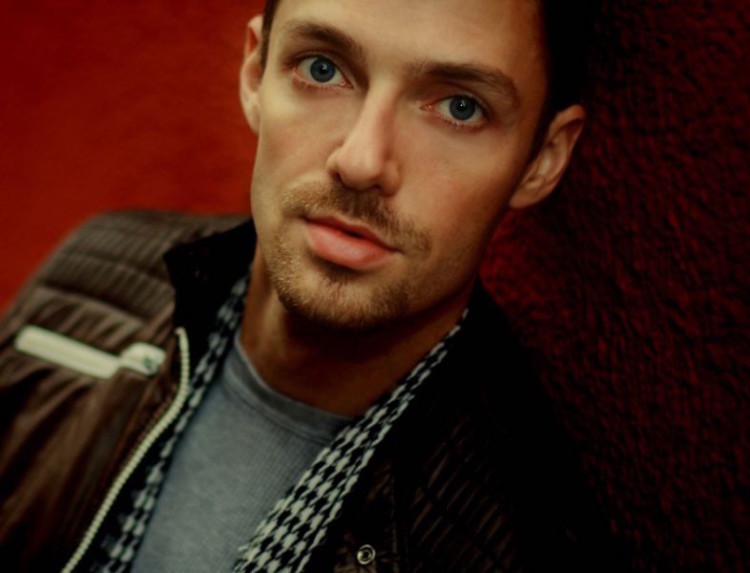 The phenomenal performer Ross Marquand, whose work includes The Impression Guys, commercials for Quiznos and AT&T and standup routines with the amazing Jim Meskimen and other talented impressionists, about whom we’ve previously written, is currently slated to join the AMC hit The Walking Dead as a regular cast member. According to the Hollywood Reporter, the specifics of his character are still being kept secret.

Marquand’s character will be introduced in the second half of the show’s fifth season and will be a series regular — with the likelihood to serve in the same capacity in the already announced sixth season. While details on which character Marquand is playing are being kept under wraps, Kirkman previously noted on Talking Dead that a “prominent” gay character from his comics would be introduced in the second half of season five. Considering where AMC’s Walking Dead is in relation to the comics, all signs point to the character of Aaron being introduced, as the series could explore the Alexandria storyline next now that the group is reunited and back on the road looking for a new home.