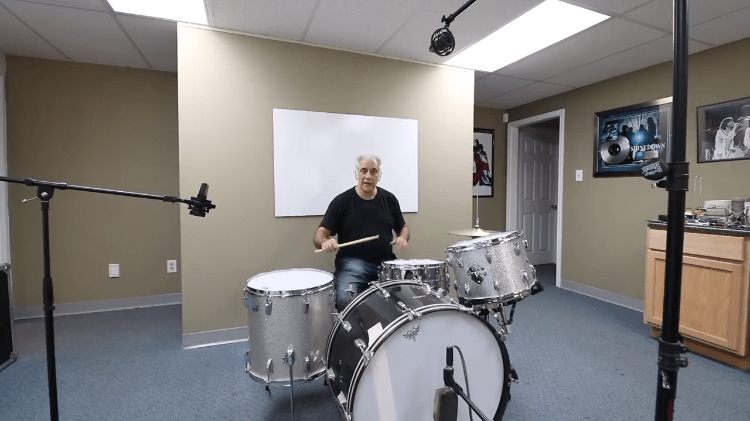 Musician Rick Beato, who’s also a music producer and father to a boy with perfect pitch, explained how the legendary Led Zeppelin drummer John Bonham achieved his iconic sound, which equipment he used on each album, who influenced his sound and the three microphones strategically placed to accent different parts of the kit.

Beato also showed how to put together a kit that looks just like the one Bonham used.

In this episode, we discuss all the elements related to recording, tuning, playing and the equipment used in John Bonham’s epic drum sound. Led Zeppelin’s, John Bonham is the most iconic drummer of all time.