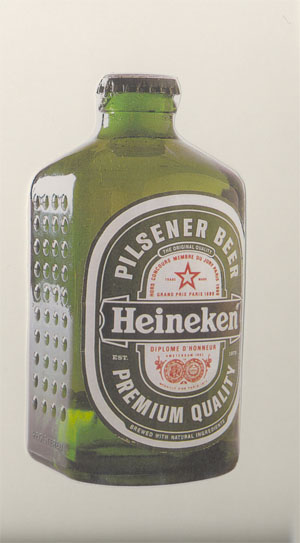 In 1963, Alfred “Freddy” Heineken visited the Caribbean island of Curaçao and noted two issues: the lack of building materials for the island’s lower class and the excess of bottles littering their beaches. In response, he connected with Dutch architect N. John Habraken and the Heineken WOBO (World Bottle) was invented. The WOBO is a Heineken-branded beer bottle that doubles as a stackable, self-aligning and interlocking brick made for building eco-homes. One thousand WOBO bricks would be needed to make a simple 10 X 10 foot structure. According to Wikipedia, almost every bottle has been destroyed and only two remaining WOBO structures exist “and they are both on the Heineken estate in Noordwijk, near Amsterdam…”

The first was a small shed which had a corrugated iron roof and timber supports where the builder could not work out how to resolve the junction between necks and bases running in the same direction. Later, a timber double garage was renovated with WOBO siding. Alfred Heineken did not develop the WOBO concept further and the idea never got a chance to materialize… A WOBO exhibit at the Heineken Experience in Amsterdam 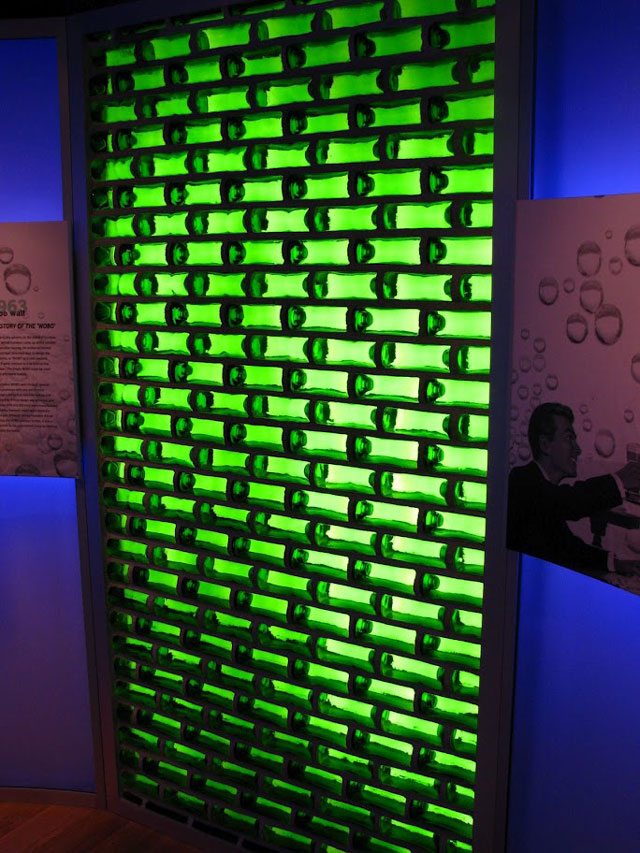 A WOBO wall exhibit at the Heineken Experience in Amsterdam

In 2008, French design company Petit Romain came up with the Heineken Cube, a similar but cubed Heineken bottle designed to stack. However, it was developed to save space, not to build homes. 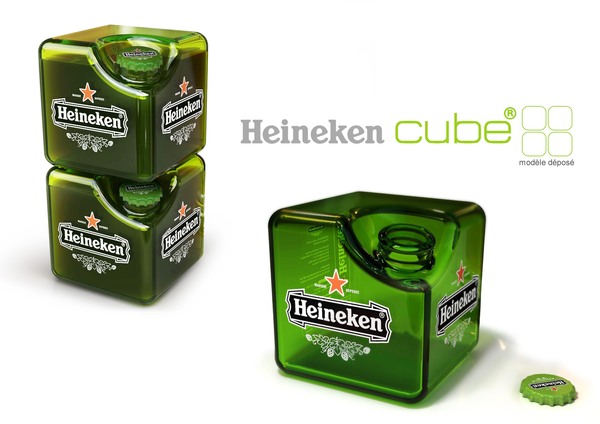 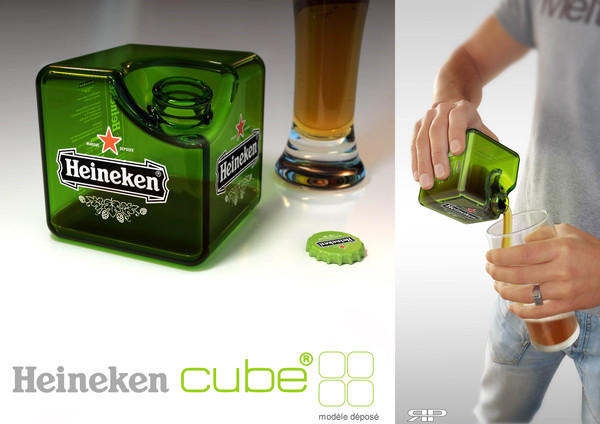 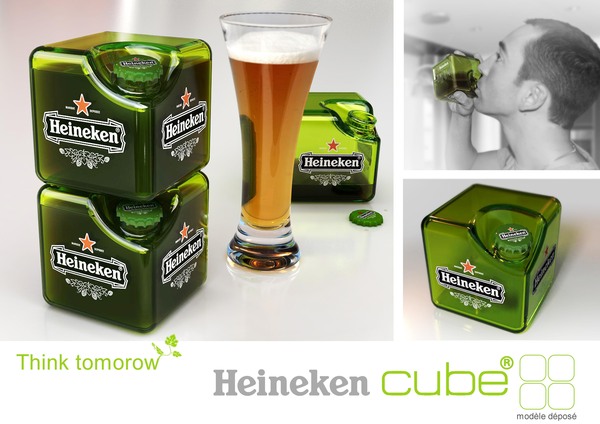