“H OM E OMOR PH ISM” is an incredibly trippy geometrical audio-visual performance by Istanbul design studio Ouchhh projected inside the Digital Dome at the Institute of American Indian Arts in New Mexico. The project was inspired by the topography of the Southwest United States.

Our starting point was topography and primitive object’s pertinent points of overlap. The inspiration comes from the extreme diversity of New Mexico’s landforms (which is divided into four regions; Great Plains, Rocky Mountains, Colorado Plateau, Basin and Range Province), general changes of topography and homeomorphism. 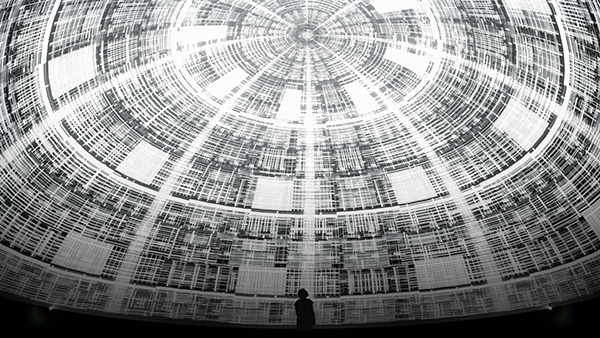 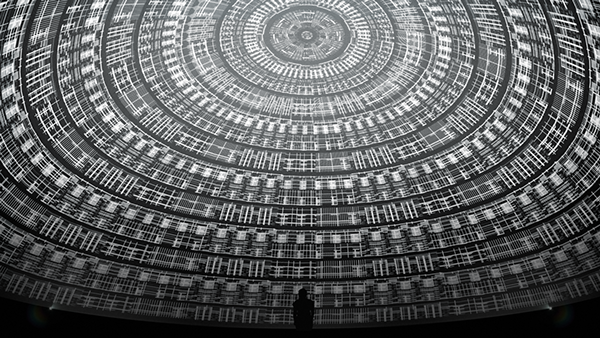 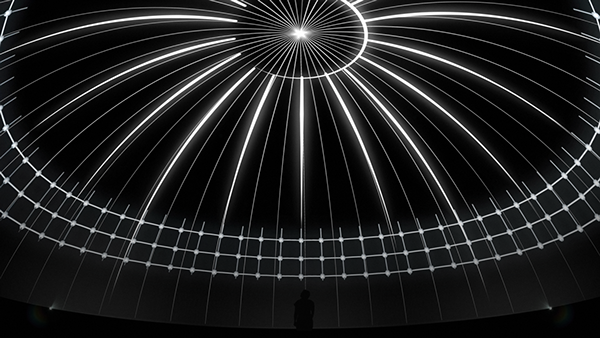 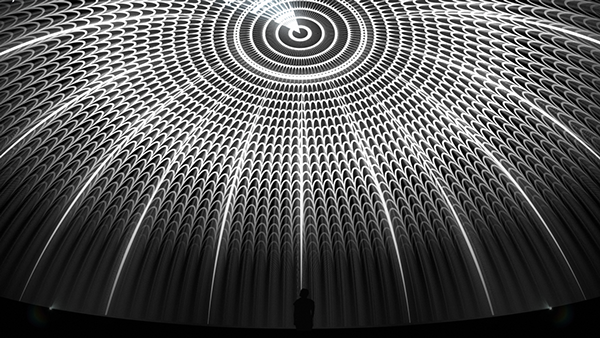 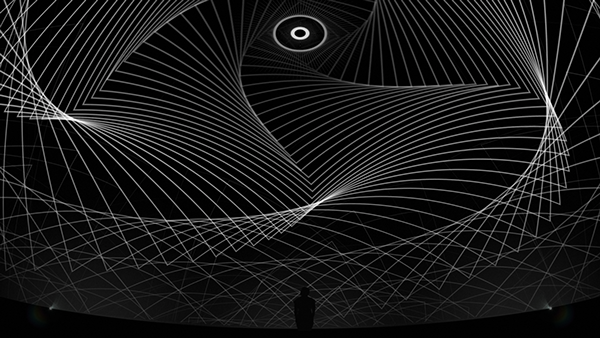