Gone Whalin’ is a comedic novel by Conor Lastowka about a college student who, every other day, finds himself magically transported to the 19th century and a salty whaling ship. Lastowka is a longtime writer for RiffTrax and an editor of the blog and book series on bad Wikipedia writing, [Citation Needed]. The book is available on Amazon.

Cormac McIlhenney is a college student with one minor problem: every other day, he’s been waking up on a whaling ship in the nineteenth century. Which really wouldn’t be that big of a deal if his roommate back in the present wasn’t such a dick. 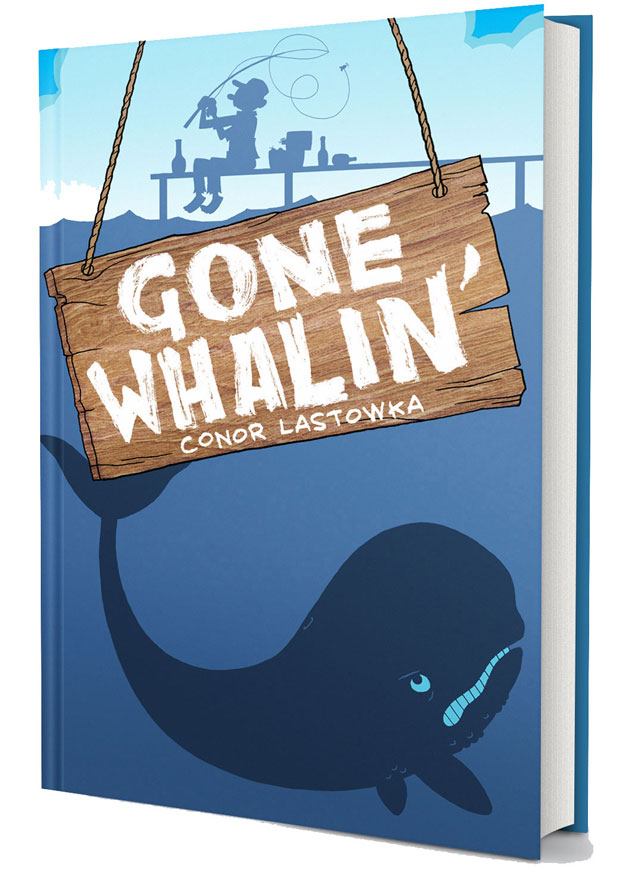 image and video via Conor Lastowka