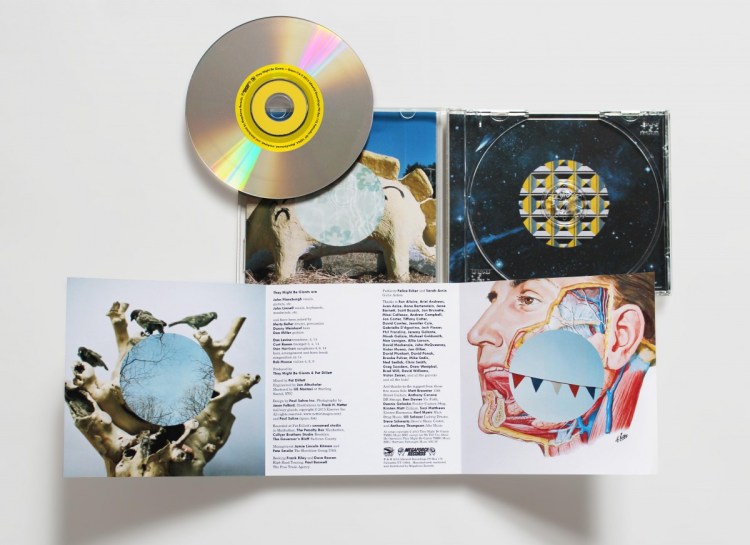 In the midst of their year-long Dial-A-Song experiment (previously), Brooklyn nerd rockers They Might Be Giants have announced the release of Glean, the first album to collect tracks from the ongoing song-a-week project. The album, which is set for an April 21, 2015 digital release, promises the sort of musical diversity TMBG fans have become accustomed to over the decades. 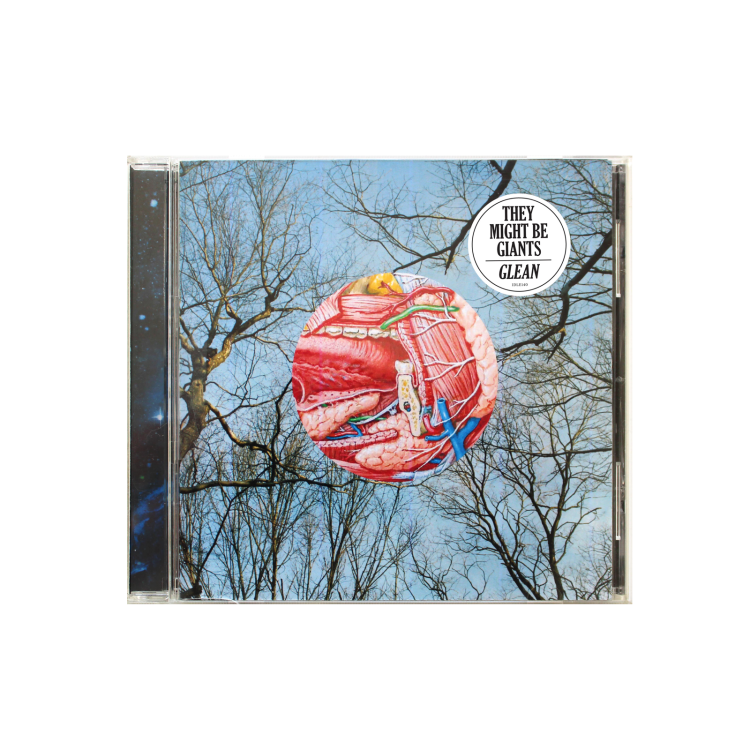 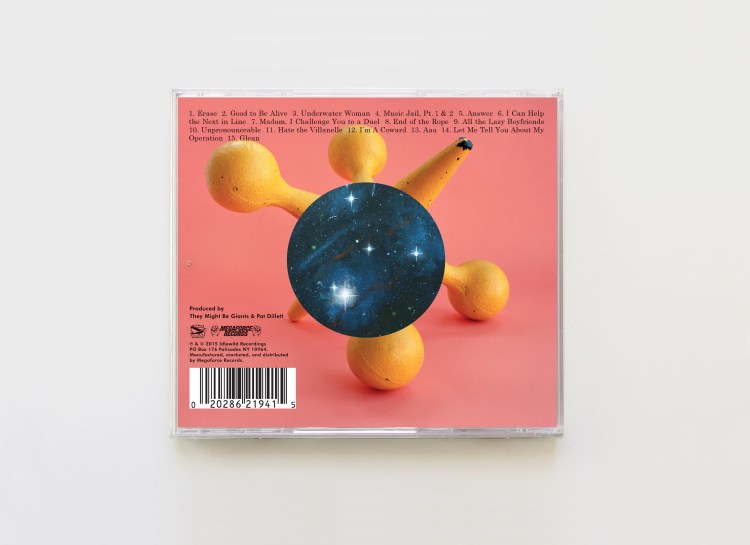