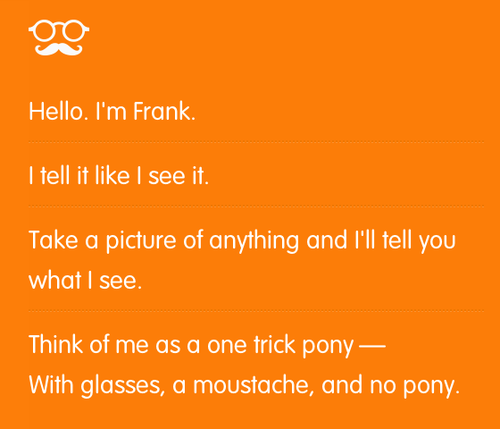 Frank said what? is an iOS app that generates funny captions for photos you take and send in (From the description: “Frank looks at every photo and writes an individual response…”). The app was created by Boston based Terrarium, a team “born from the MIT Media Lab”, and is available to download at the iTunes store.

Take a picture of anything and I’ll tell you what I see.

Think of me as a one trick pony with glasses, a moustache and no pony.

I decided to give ‘Frank’ a whirl. Here are two photos I took earlier today and the resulting captions that were generated: 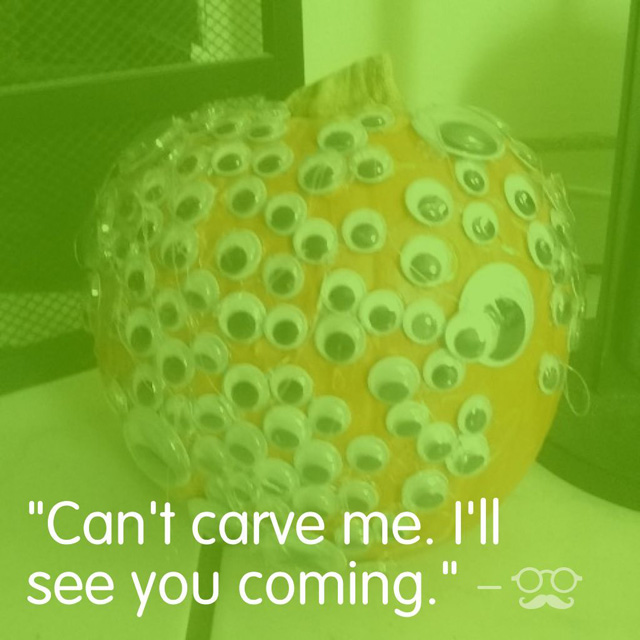 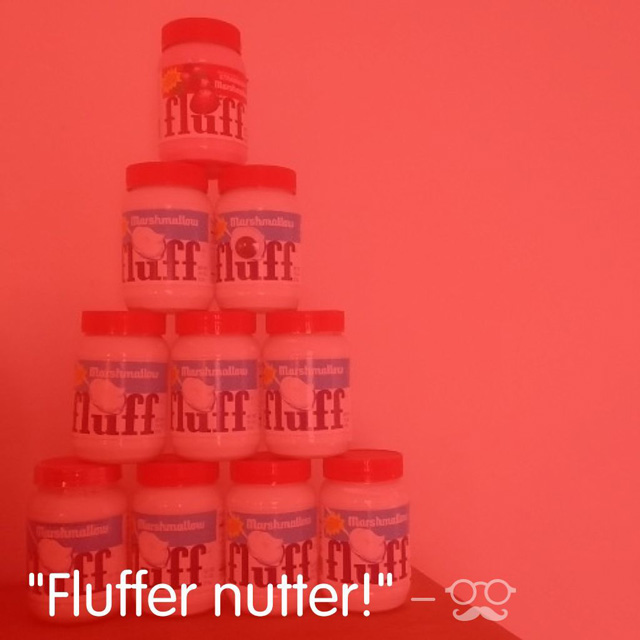 While I can’t find documentation on it, I suspect there is a real “Frank” writing captions and waxing his mustache. Take a look at the Frank said what? Tumblr blog for more caption examples. UPDATE: On October 23, 2012, Terrarium revealed on their blog how Frank said what? works:

For those of you that guessed Amazon Mechanical Turk, congratulations! Go ahead and take a victory lap. We will be here when you get back.

For the rest of you who may be unfamiliar with Amazon Mechanical Turk it is a crowdsourcing marketplace that enables programmers to co-ordinate human intelligence to perform tasks that are currently inefficient or impossible to solve through code.

Put simply, each Frank caption is written by one of many humans who have been crowdsourced through Mechanical Turk.

via Jonathan Wegener and Photojojo