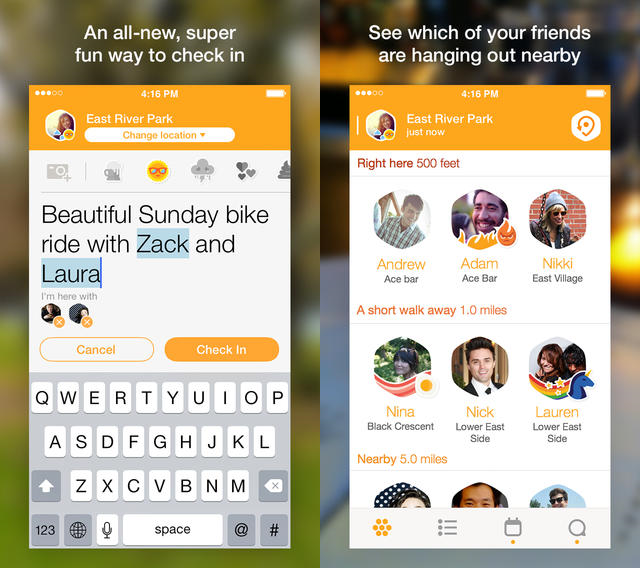 Location-based social networking company Foursquare has launched Swarm (see previous post), an app for easily connecting with friends. Some of the features found in Swarm, specifically the ability to figure out which friends are where, were originally part of the traditional Foursquare app experience. After much deliberation, the company decided to split the features they’d developed into two separate and distinct apps that work with each other.

Part of the new Swarm app is a “plans” feature that allows users to create events that are shared with nearby friends. These can as complicated or simple as the user wants and involve no inviting. The most popular example Foursquare shared in their blog post on the feature was a “beer?” plan that received 17 replies.

Swarm is currently available on iOS and Android. 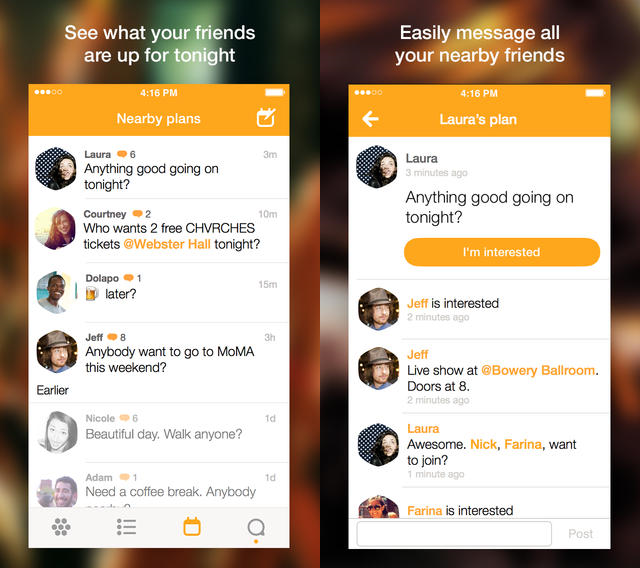