Marvel has released the first official teaser trailer for Daredevil, an upcoming live-action series developed for Netflix by Drew Goddard that is based on the Marvel Comics superhero of the same name. The 13-episode season of Daredevil is set to debut on Friday, April 10, 2015 on Netflix.

Daredevil is one of many live-action adventure television series coming to Netflix that are all based on well-known Marvel characters.

“Marvel’s Daredevil” is a live action series that follows the journey of attorney Matt Murdock, who in a tragic accident was blinded as a boy but imbued with extraordinary senses. Murdock sets up practice in his old neighborhood of Hell’s Kitchen, New York where he now fights against injustice as a respected lawyer by day and masked vigilante at night. 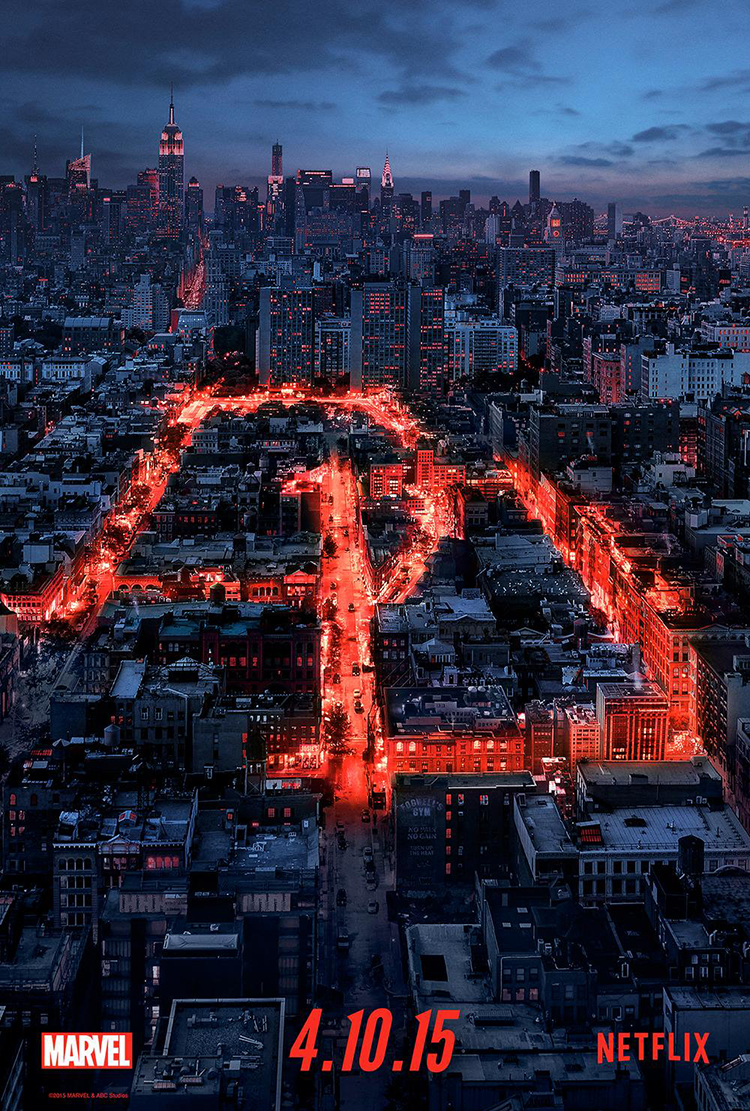 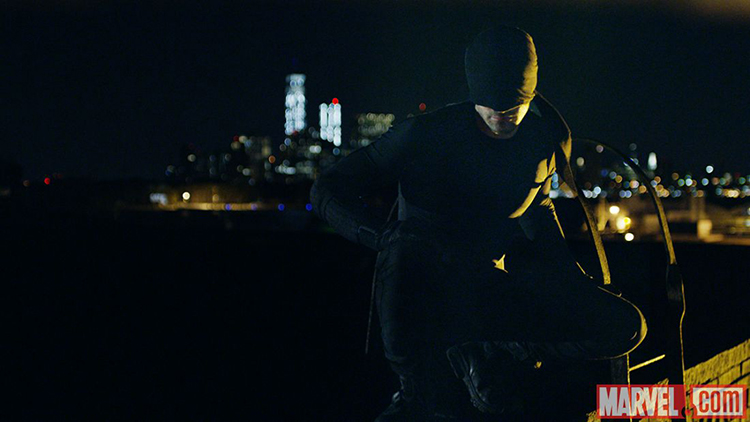 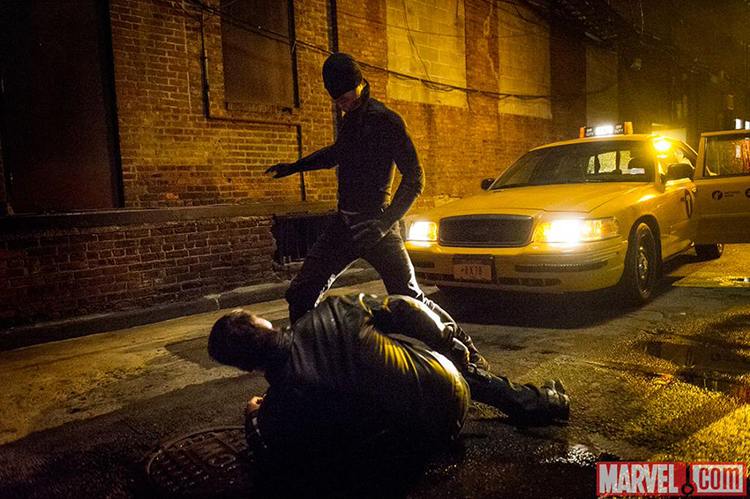 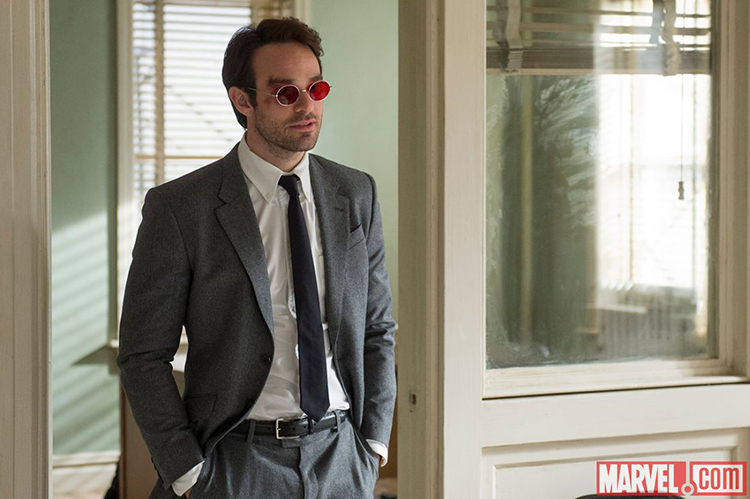