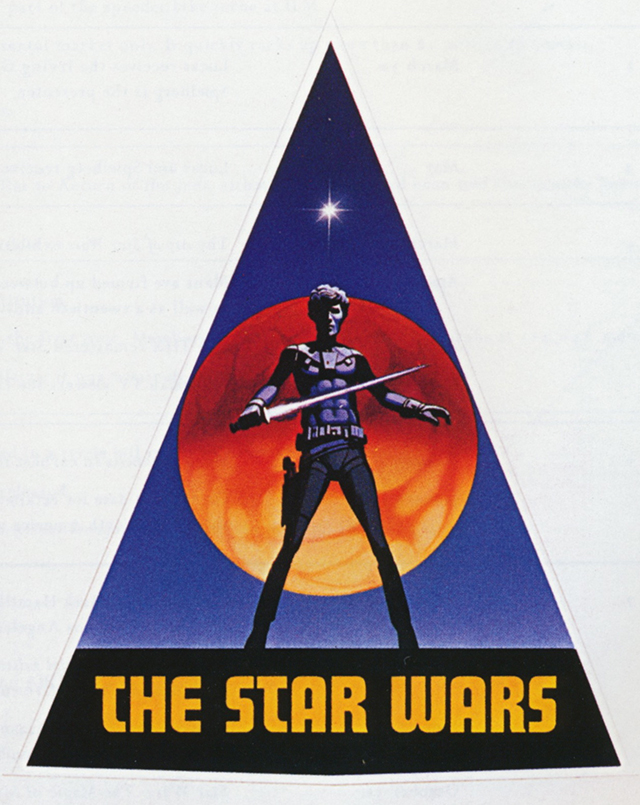 Alex Jay recently created an in-depth examination of the anatomy and evolution of the iconic Star Wars logo. The current logo design has become such a recognized visual that it is quite surprising to see the numerous changes it went through in the early years. You can read the full article on Alex’s blog, Tenth Letter of the Alphabet. 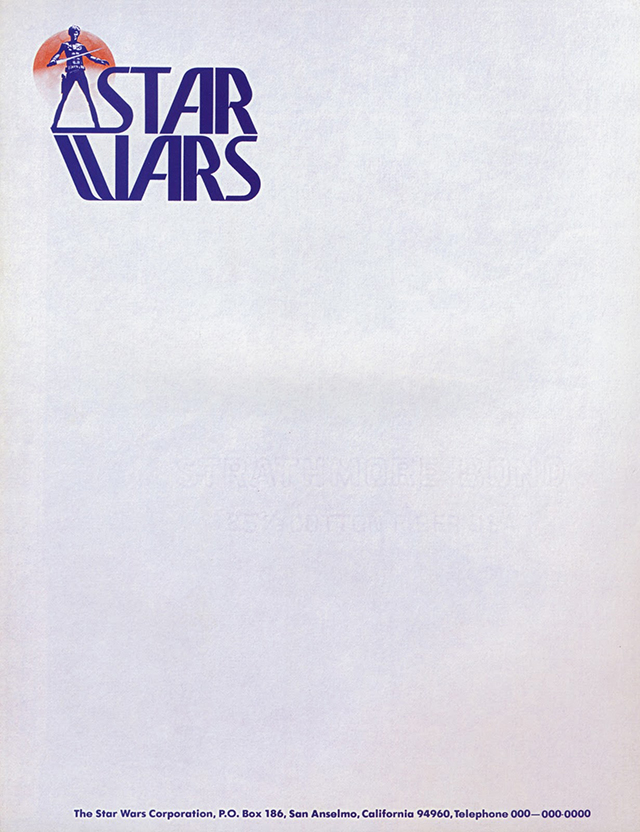 In the ‘Star Wars Scrapbook,’ it was revealed that Joe Johnston did the title lettering which was based on the Precis font family. 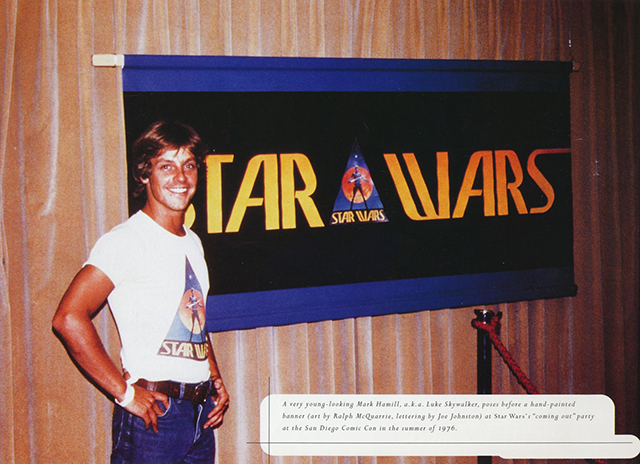 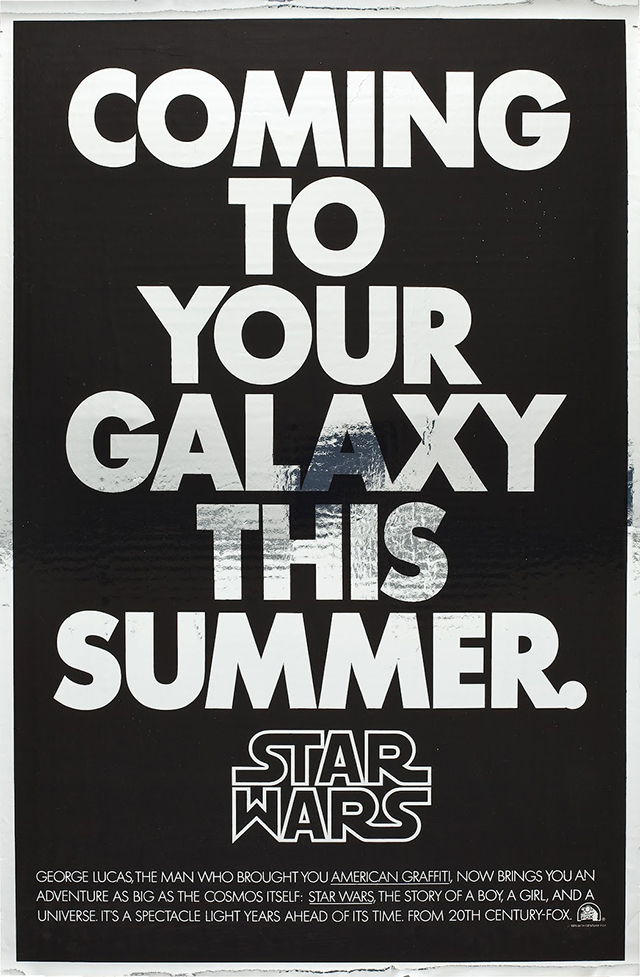 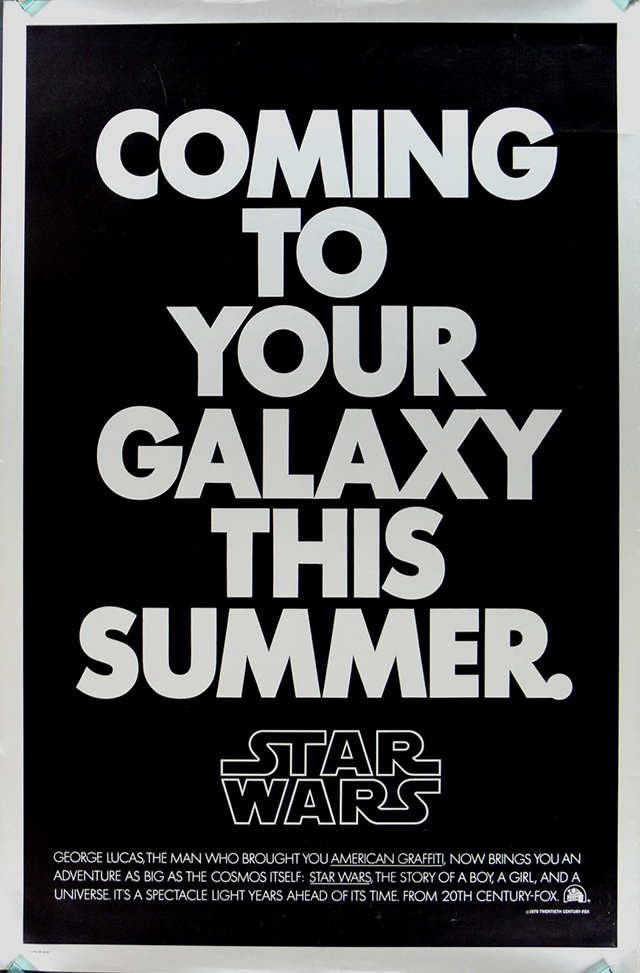 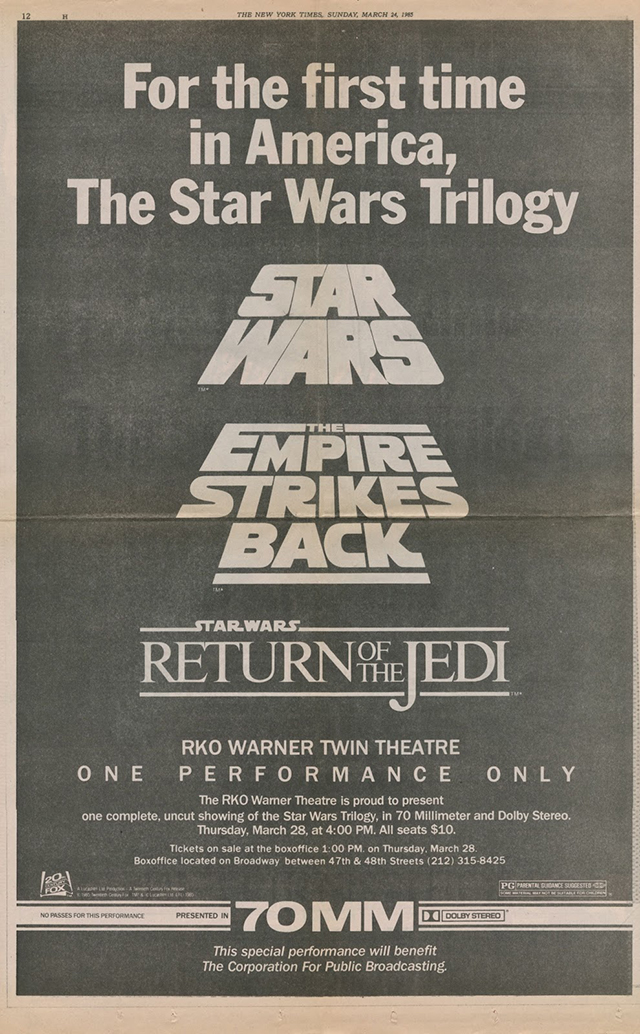