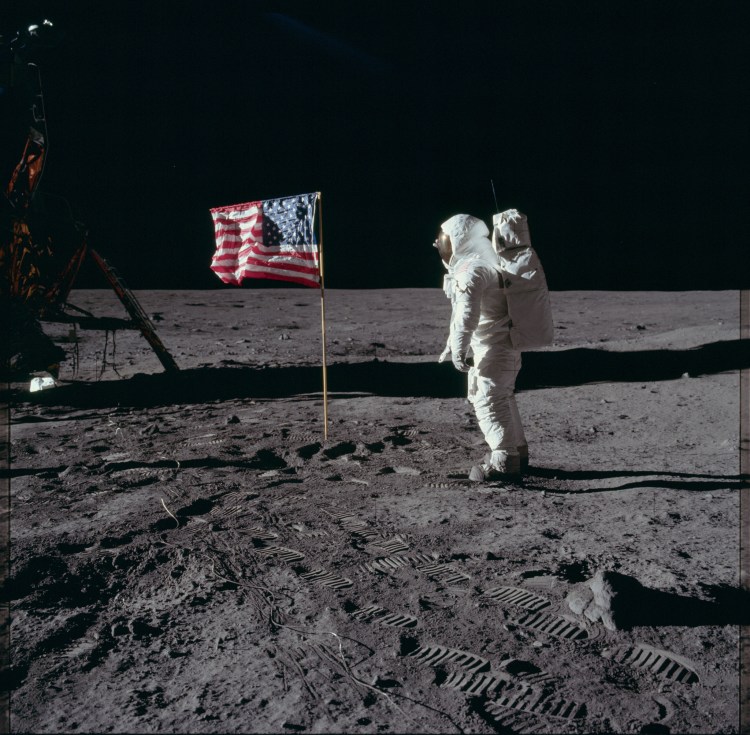 Photo archivist Kipp Teague has uploaded more than 8,400 high-resolution photos from the NASA Apollo missions to the Moon to the photo sharing site Flickr. According to Teague, the page includes every photo taken on the lunar surface during the Apollo missions as well as many others taken by astronauts during spaceflight to and from the Moon.

The Flickr page is now a companion to Teague’s Project Apollo Archive where he has kept an online repository of NASA Apollo images since 1999. The newly uploaded images are available in 1,800 dpi and were created from scans of the original Apollo Hasseelblad film done by NASA around 2004. 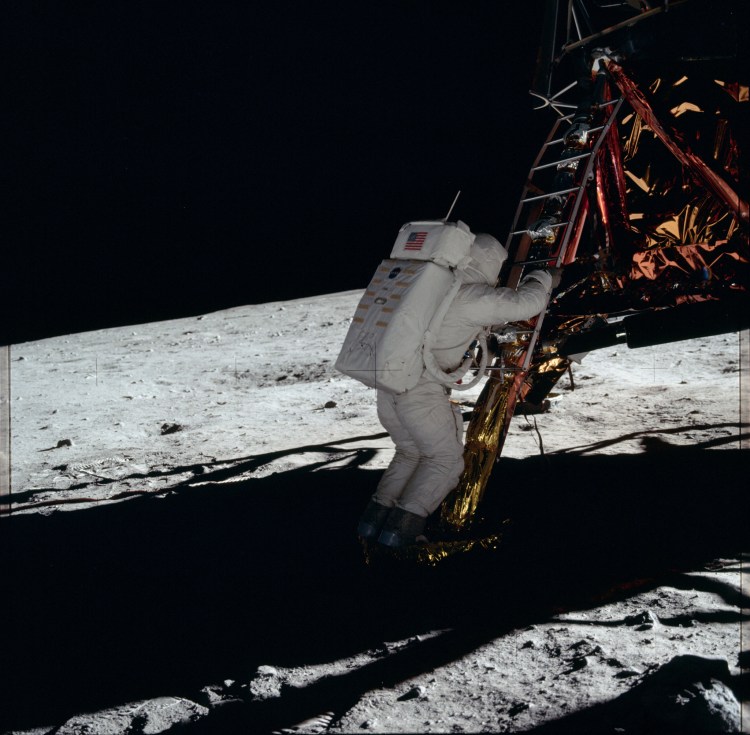 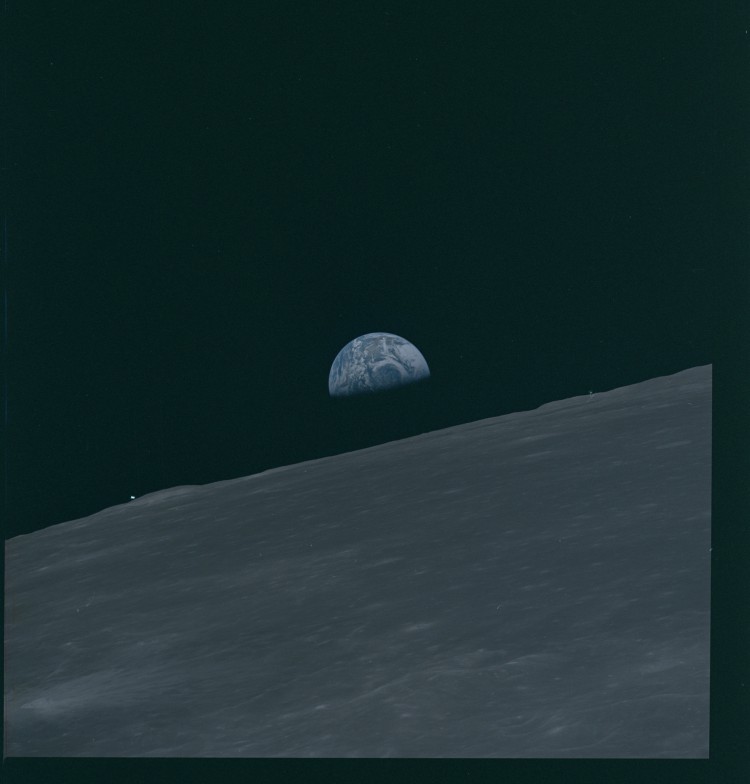 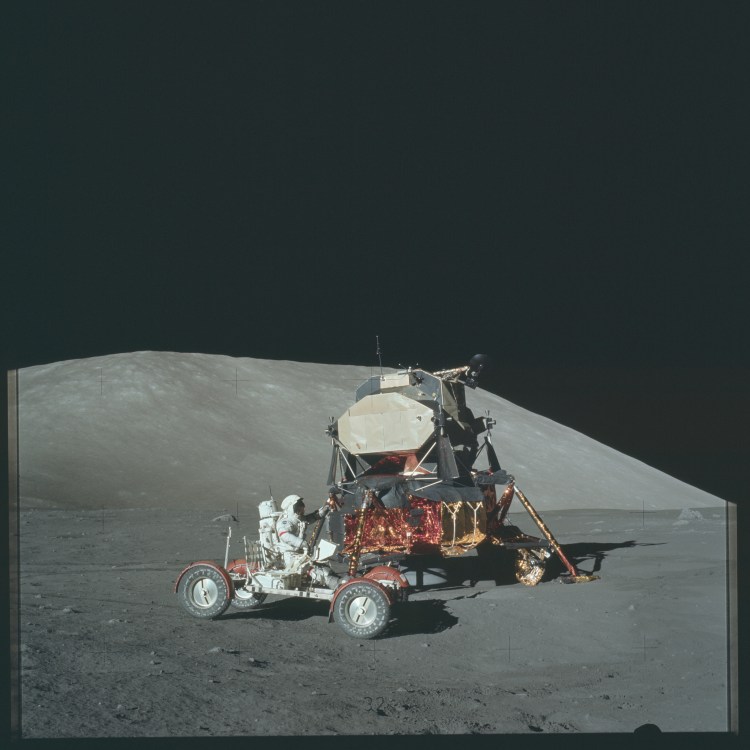 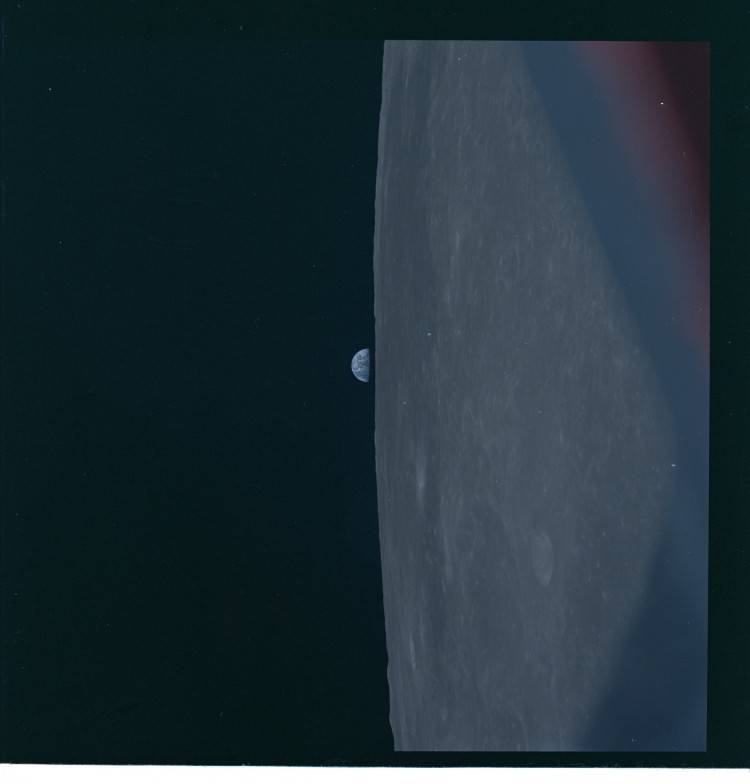 via The Planetary Society, PetaPixel