“Driving Our Dreams: Imagination in Motion” is an upcoming exhibition of more than 50 years of concept cars at the Heritage Museums & Gardens in Sandwich, Massachusetts, April 13 to October 27, 2013. The exhibition explores the role that dream cars have played over the years, from pure sci-fi fantasy to prototypes of future production models. For more photos of cars that will featured at the exhibition, see this blog post by Hemmings Daily. 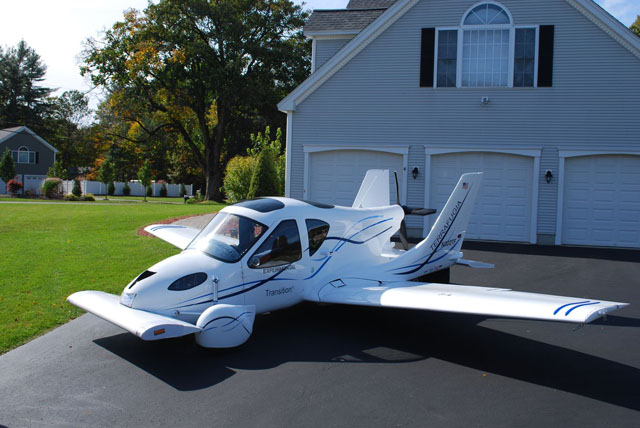 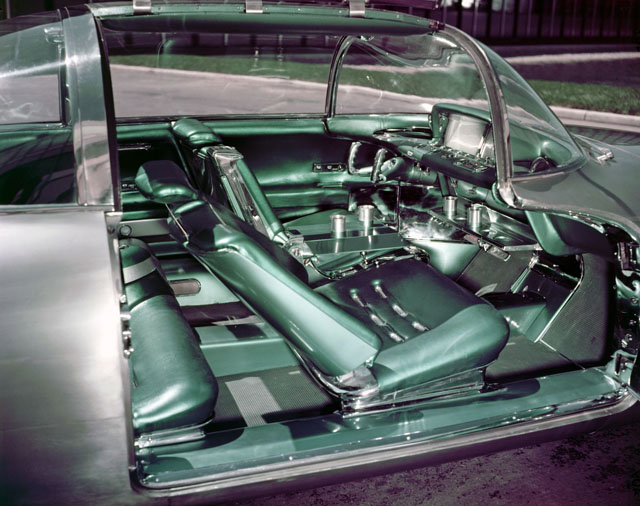 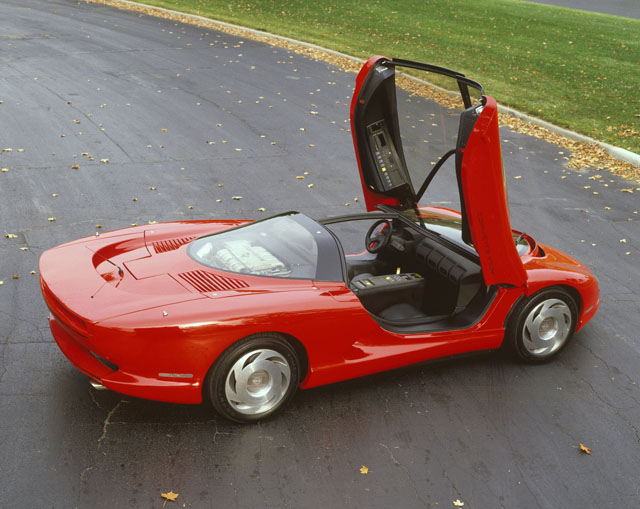 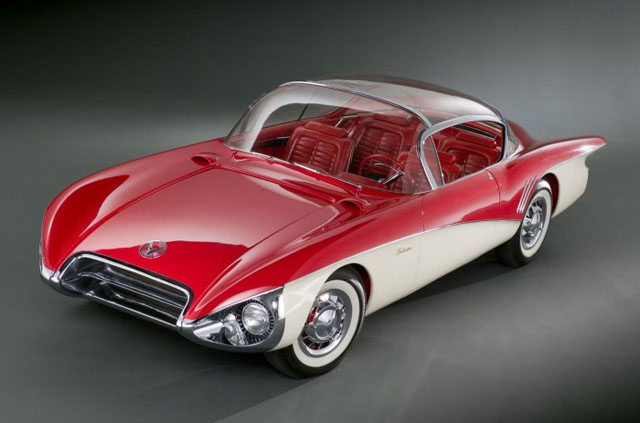