Yesterday we introduced you to the world’s first autonomous pizza delivery vehicle – DRU.DRU has been enjoying all the…

Domino’s Australia has introduced the DRU (Domino’s Robotic Unit), an autonomous pizza delivery robot. The DRU is a collaborative effort between the pizza chain and robotics company Marathon Targets. The robot features separate compartments for keeping food hot and drinks cold, GPS navigation, and cameras and sensors to navigate obstacles.

The company says the robot, “won’t be taking the to the streets tomorrow,” but hopes it can, “take the world by storm,” soon.

DRU has a passion for delivering piping hot meals and a nice warm smile to customers. While he won’t be taking to the streets tomorrow, he is enjoying his early progress as a prototype and giving customers a glimpse into the future of what is possible. 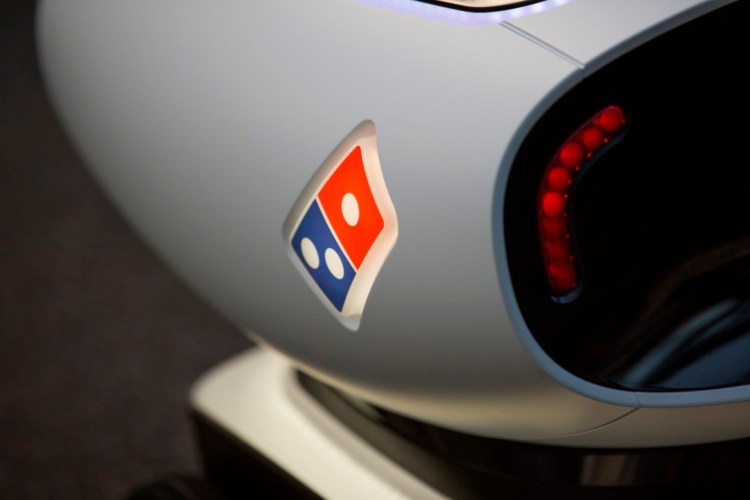