Former NASA engineer Mark Rober, (previously) in collaboration with Alex Baucom, designed and built the “Dominator”, an ingenious robot that is able to set up 300 dominoes at a single time. Even the incredibly talented “Domino Queen” Lily Hevesh (previously) was unable to keep up with the speed of the Dominator, which kept going even after Hevesh long departed. In fact, the Dominator was able to lay a colorful Super Mario Bros. mural made up of an incredible 102,600 dominoes in a little over 24 hours, setting a Guinness World Record. According to Rober, this incredible robot was five years in the making.

Happy to finally release this one after 5 years of development …

The Dominator had undergone many different transformations over the past five years.

The Domino Robot did not just magically appear into existence one day fully functional. It took over two years of design, testing, failure, and iteration to get to the final result. 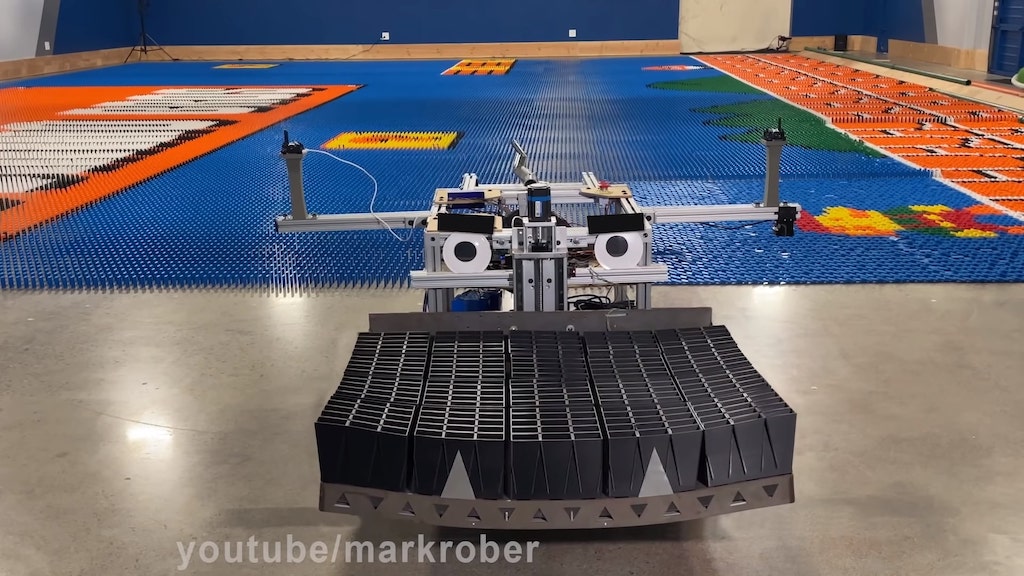 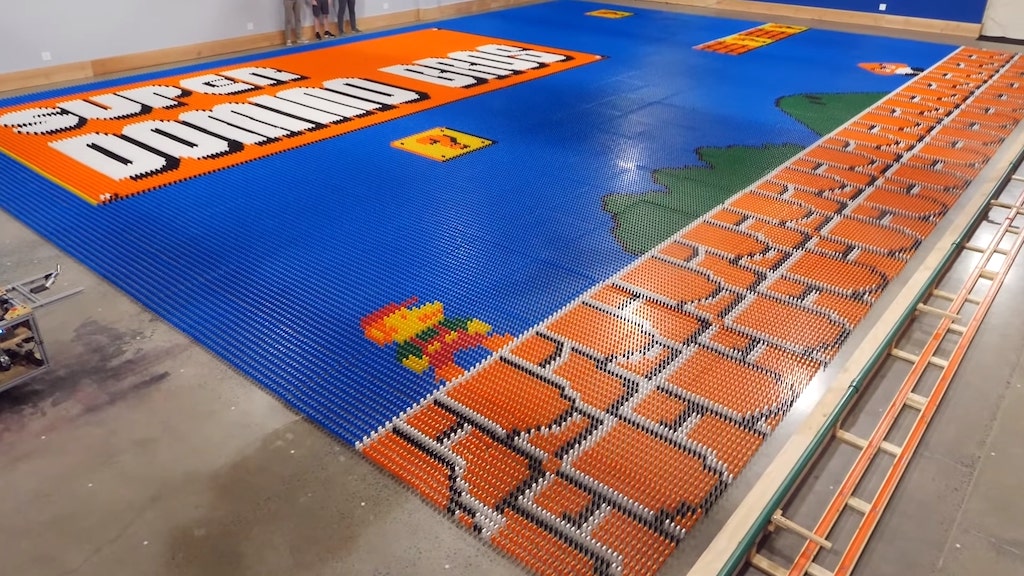 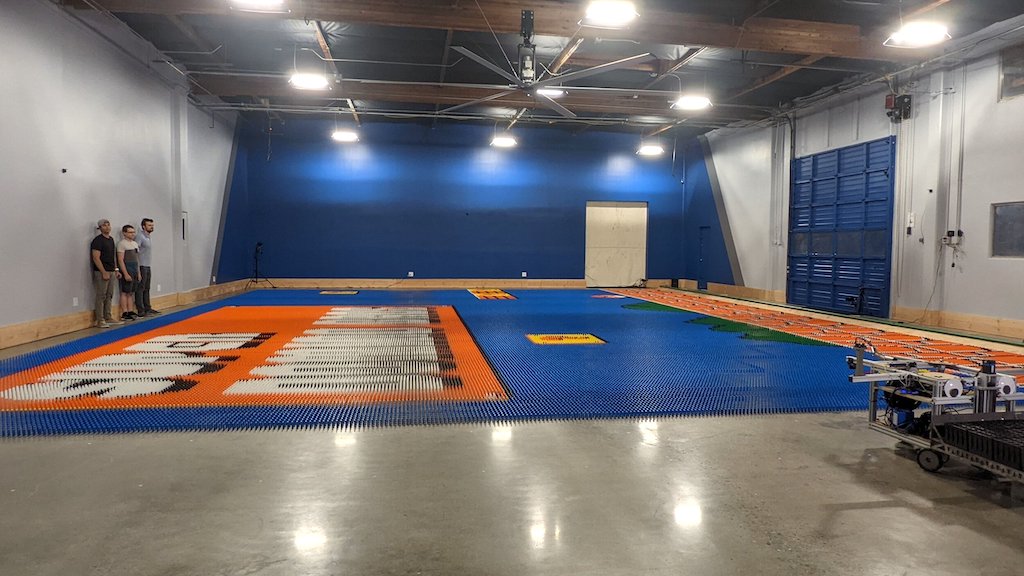