Dinotrux is an upcoming animated kids series, from DreamWorks Animation, that follows a group of giant heroic characters that are part dinosaur and part construction vehicle. In the new series, based on a illustrated children’s book series by Chris Gall, the Dinotrux will work together to build a new world while facing the evil D-Structs. All episodes of Dinotrux are scheduled to debut August 14th,2015 on Netflix.

Meet Ty Rux, a massive Tyrannosaurus Trux, and his best friend Revvit, a razor-sharp Reptool. Together, the Dinotrux and Reptools join forces for the first time ever to build a bigger, better world and battle back against the biggest and baddest of them all: D-Structs, who threatens to wreck everything they’ve built. 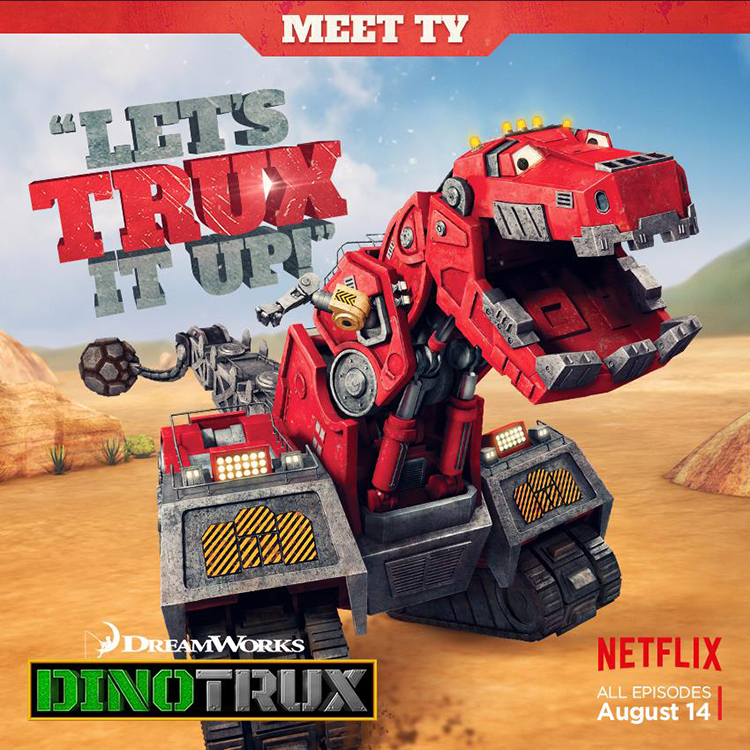 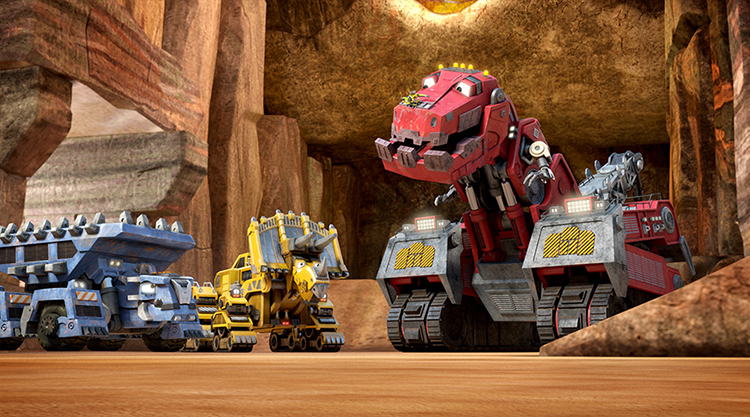 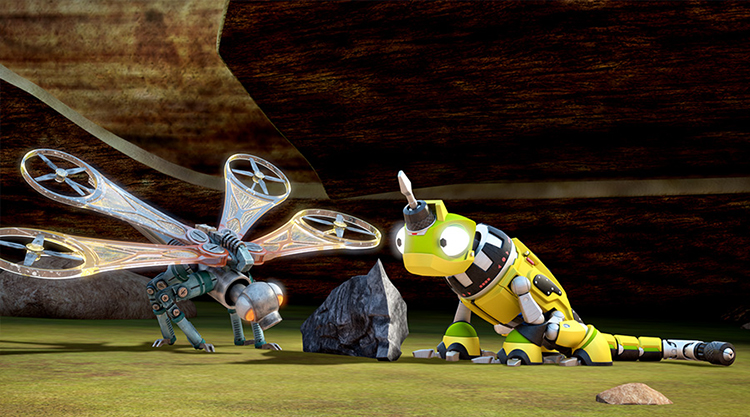 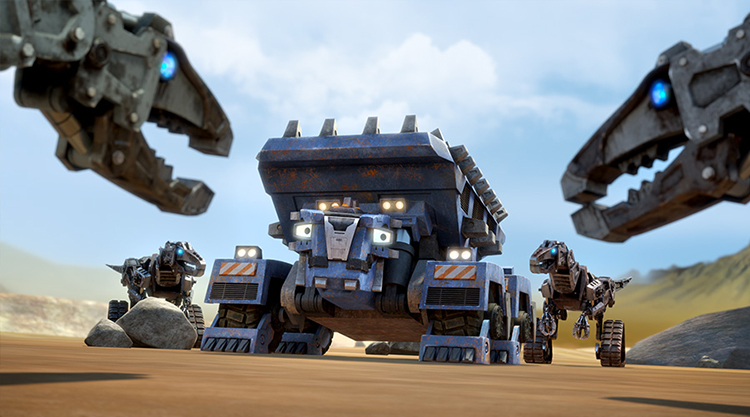 Tune in to @Netflix this Friday for the premiere of DreamWorks' @Dinotrux! pic.twitter.com/x7Tnf2Z2Va