Desire is an upcoming short action film by Ridley Scott Associates and Jaguar to help promote the all-new 2014 F-Type roadster. The film stars Homeland actor Damian Lewis as a car delivery driver, Shannyn Sossamon as a mysterious woman and Jordi Mollà as a villainous gangster. It features the song “Burning Desires,” which was written for the short film by award-winning singer and songwriter Lana Del Rey.

The film tells the story of Clark (Lewis), who delivers cars for a living, running into trouble after a chance encounter with a mysterious, young woman (Sossamon) in the middle of a lawless desert. Directed by Adam Smith, this is a story of betrayal, retribution, passion and greed. 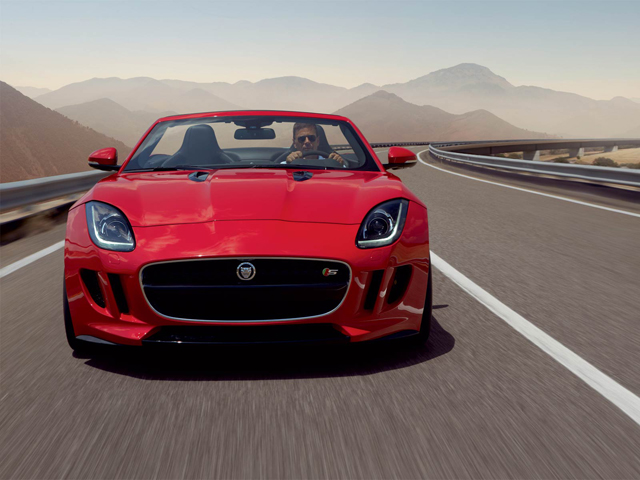 images and videos via Jaguar