20th Century Fox has released a teaser trailer for a teaser trailer, which will be released tomorrow, for their upcoming Deadpool film adaptation. The “Merc with a Mouth” (Ryan Reynolds) sits back in a comfy leather chair, attempts to puff on a tobacco pipe, and calmly builds up hype for the new trailer with his classic charming verbal skills. 20th Century Fox also released a series of new images from the film, that is currently scheduled to slam its way into theaters on February 12, 2016.

When you’re stuck in a day
that’s gray,
and lonely…
Just stick out your chin,
and grin,
and say…
everything looks sexier in red. 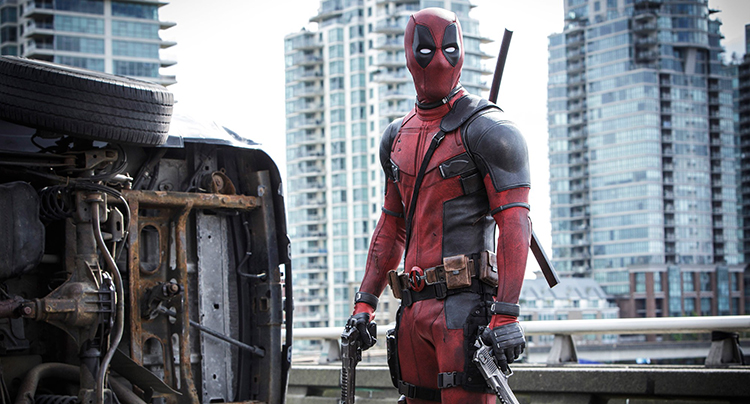 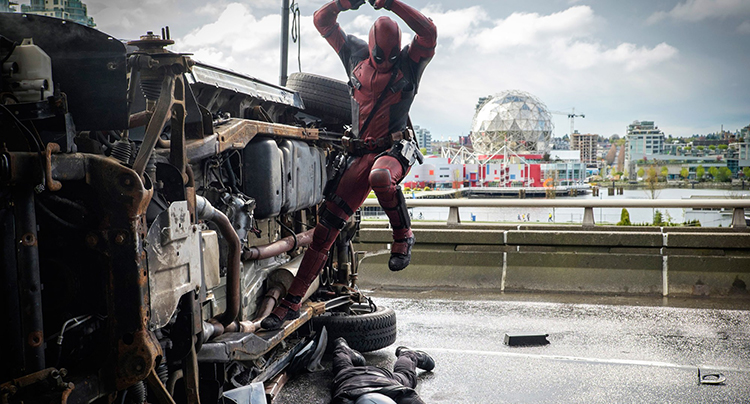 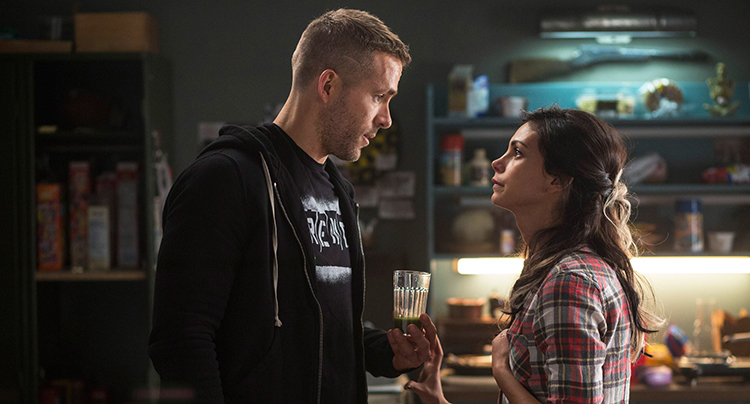 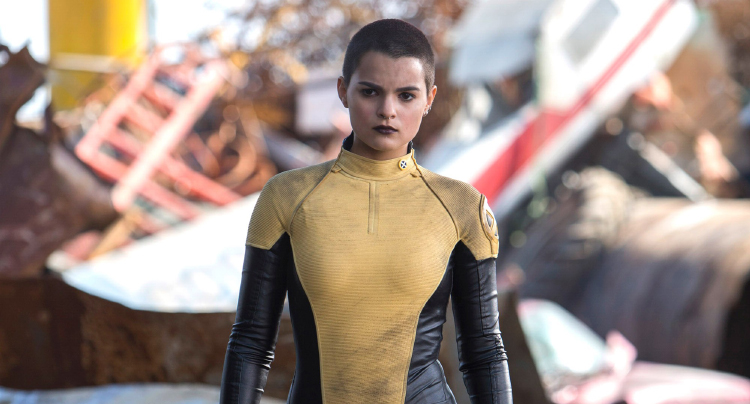 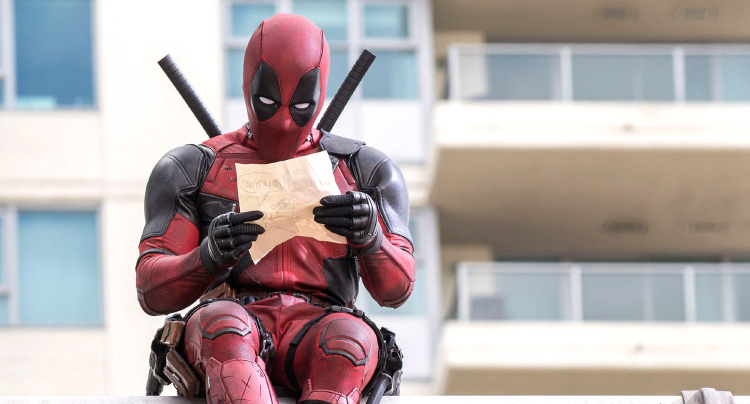