20th Century Fox has released a fun new video where Deadpool (Ryan Reynolds) tries to sip on some eggnog while announcing the 12 Days of Deadpool, a 12-day event featuring new Deadpool movie posters and clips being dropped everyday from various sources and ending with an official trailer on Christmas day. The Deadpool film adaptation is set to blast its way into theaters on February 12th, 2016. 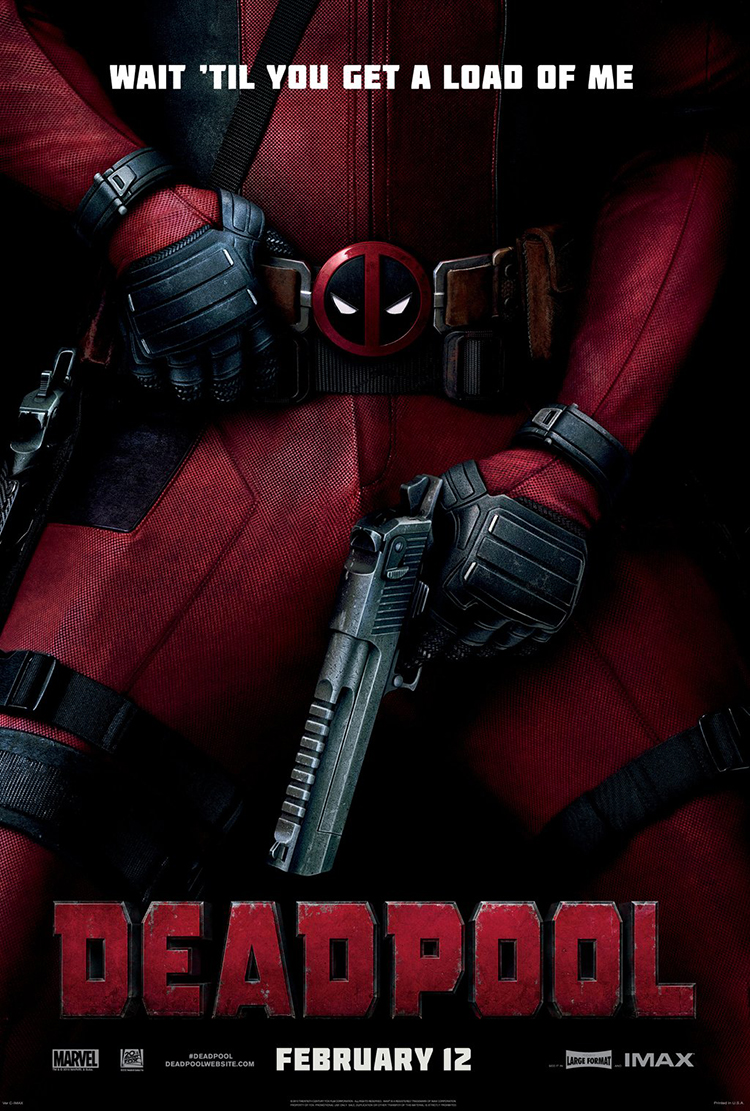