In a new teaser trailer for the upcoming Netflix original series, Iron Fist, Danny Rand (Finn Jones) discovers that his body is a living weapon. Iron Fist is scheduled to be released on March 17th, 2017.

Fifteen years after being presumed dead in a plane crash, Danny Rand (Finn Jones) mysteriously returns to New York City determined to reclaim his birthright and family company. However, when a long-destined enemy rises in New York, this living weapon is forced to choose between his family’s legacy and his duties as the Iron Fist. 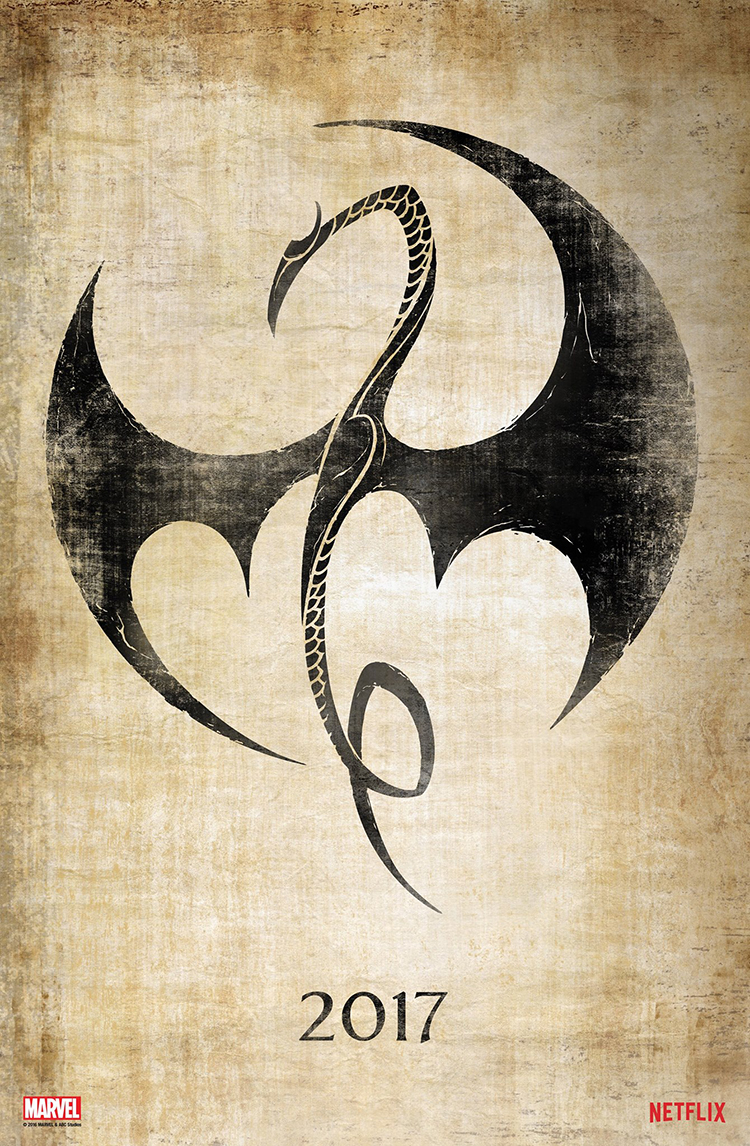