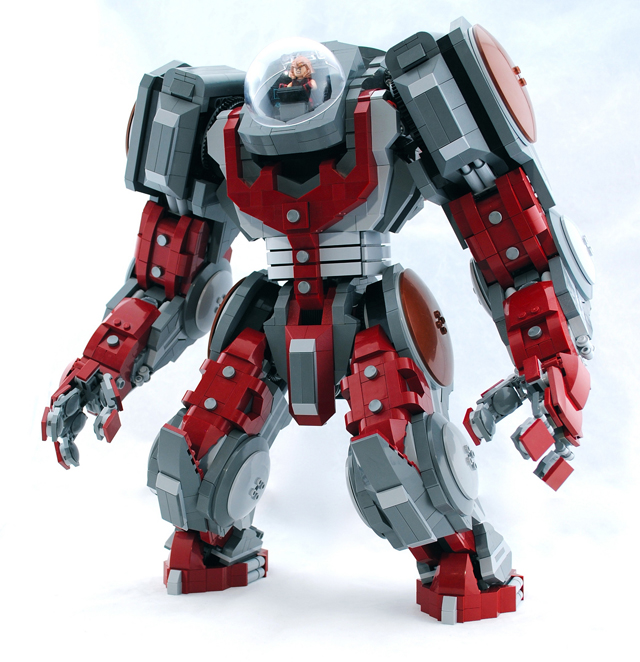 Evergreen, Colorado geological engineering student and LEGO enthusiast Zane Houston spent approximately a month and a half (60 to 80 hours) piecing together this incredible poseable Atlas mech made entirely out of LEGOs to go with his custom made LEGO minifigure that depicts the Juggernaut (Cain Marko) Marvel villain. The Atlas and Juggernaut LEGO build was built as a submission for the upcoming Mech Madness 2012 contest taking place online at From Bricks To Bothans. You can view more photos of Zane’s LEGO build on Flickr. 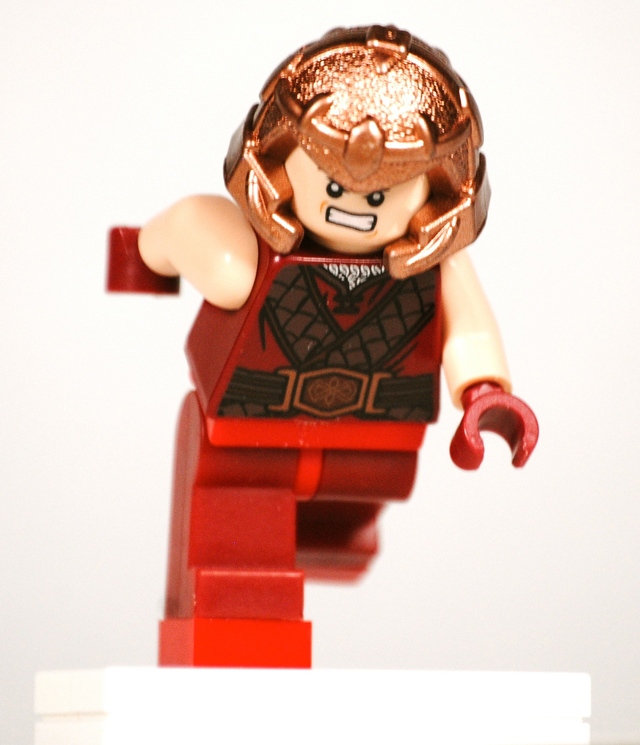 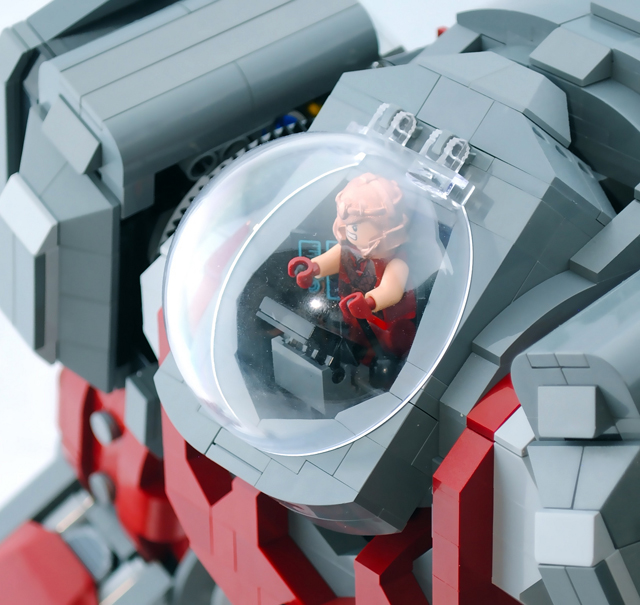 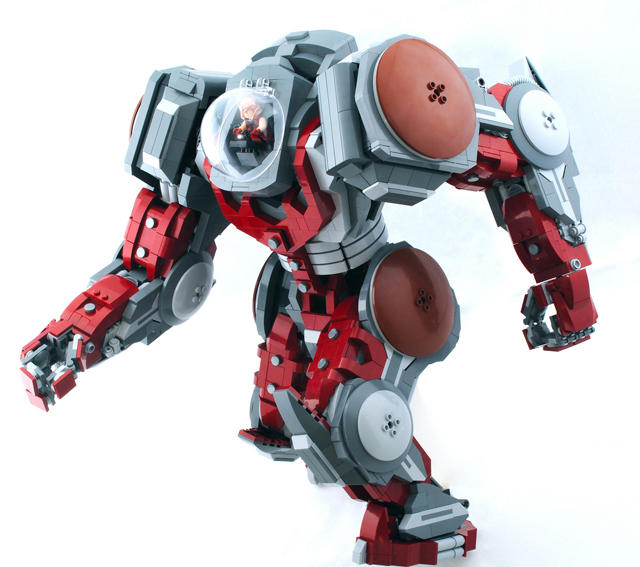 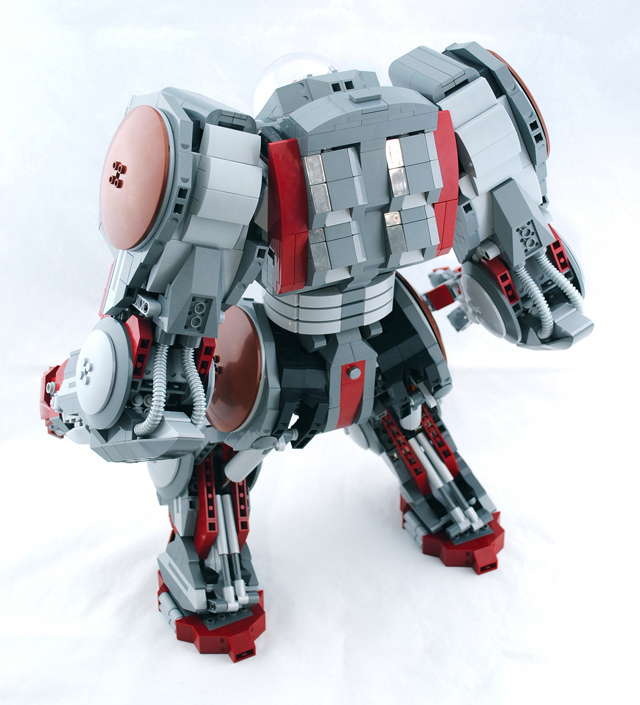 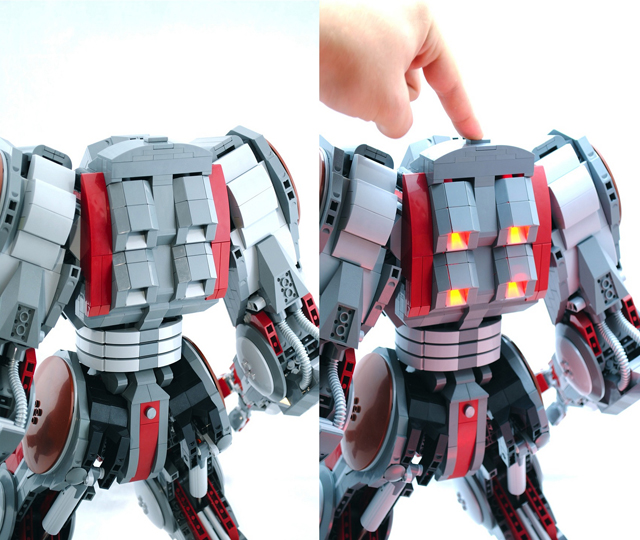