“Cup of Brown Joy”, an awesome Teacore rap by Elemental and Tom Caruana from their album Rebel without Applause on Tea Sea Records. This is a growing trend that I strongly support, as evidenced by the Tea Partay, New England Gangsta Rap. 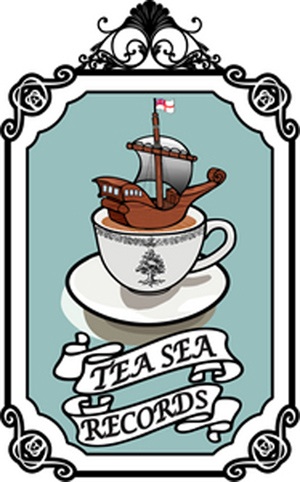