Pennsylvania couple Emily Krauss and her boyfriend were driving to Hershey to see Dave Matthews Band perform live in concert. On the way to the concert, they decided to help out a stranded biker on the side of the road, who turned out to actually be Dave Matthews. According to WPXI-TV Pittsburgh, “Matthews was on a pre-concert bike ride when his bicycle got a flat tire, and he didn’t have a cellphone on him to call for help.” To show his thanks for the ride and getting him to the concert on time, he invited the couple to dinner, got them back stage, front row seats and also signed their tickets.

“We didn’t know how to make conversation with him, so we were talking about his tour and where he had come from,” Kraus said. “I woke up this morning and said, ‘OK, yeah, that really happened.’ It was surreal.”

Here is a video of Dave giving a shout out to Emily during his show: 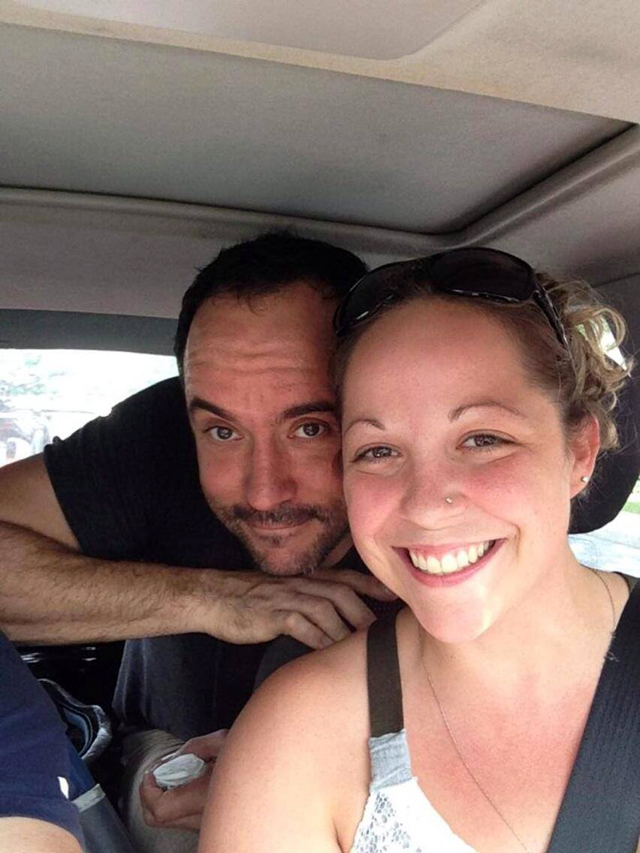