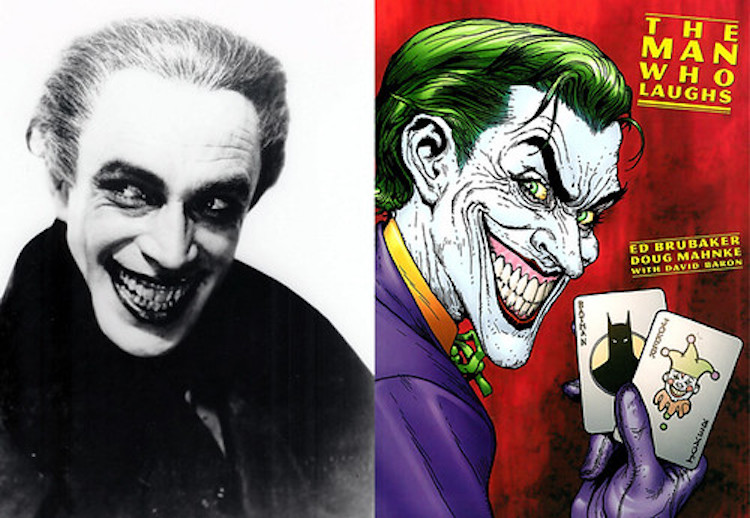 While there’s an ongoing debate over who actually created the character of Batman’s iconic nemesis The Joker (comic book artist Bob Kane, writer Bill Finger and artist Jerry Robinson have all variously claimed the idea) one aspect of his origin seems to be relatively free from dispute: that the creators drew their visual inspiration from German actor Conrad Veidt’s portrayal of the character Gwynplaine in the 1928 film The Man Who Laughs. An adaptation of a Victor Hugo novel, the film was directed by German expressionist filmmaker Paul Leni, with Veidt in the title role.

A well-known film actor with a long career, Veidt also appeared as Cesare the somnambulist in The Cabinet of Dr. Caligari, Grand Vizier Jaffar in The Thief of Bagdad, and as Major Heinrich Strasser in Casablanca. The latter role is especially notable as Veidt himself was a fervent anti-Nazi, who emigrated from Germany to England in 1933, one week after marrying Illona Prager, a Jewish woman. Veidt also played what is likely the first homosexual character written for the screen, in Richard Oswald’s pioneering gay rights film, Anders als die Andern (“Different From The Others”). 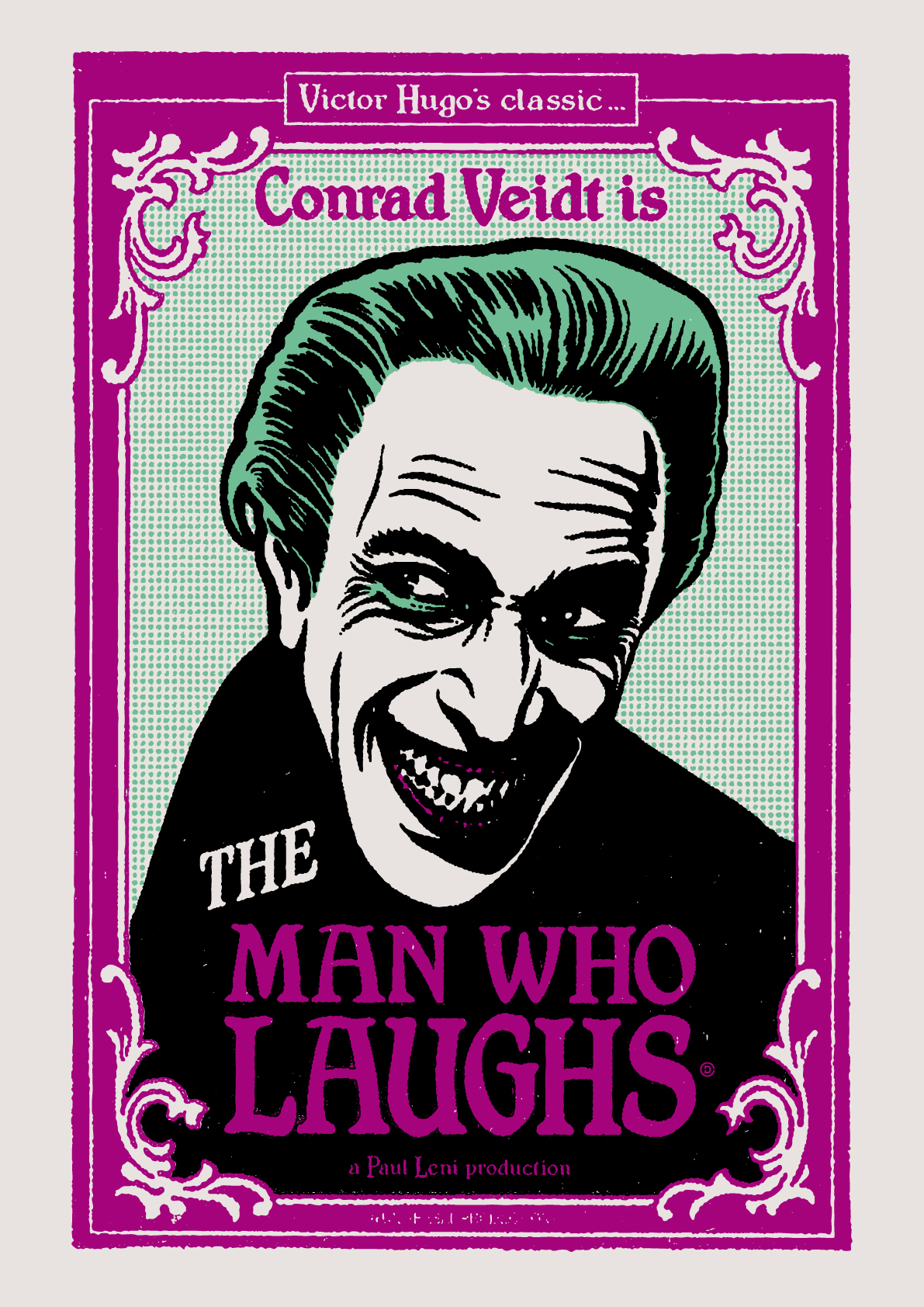 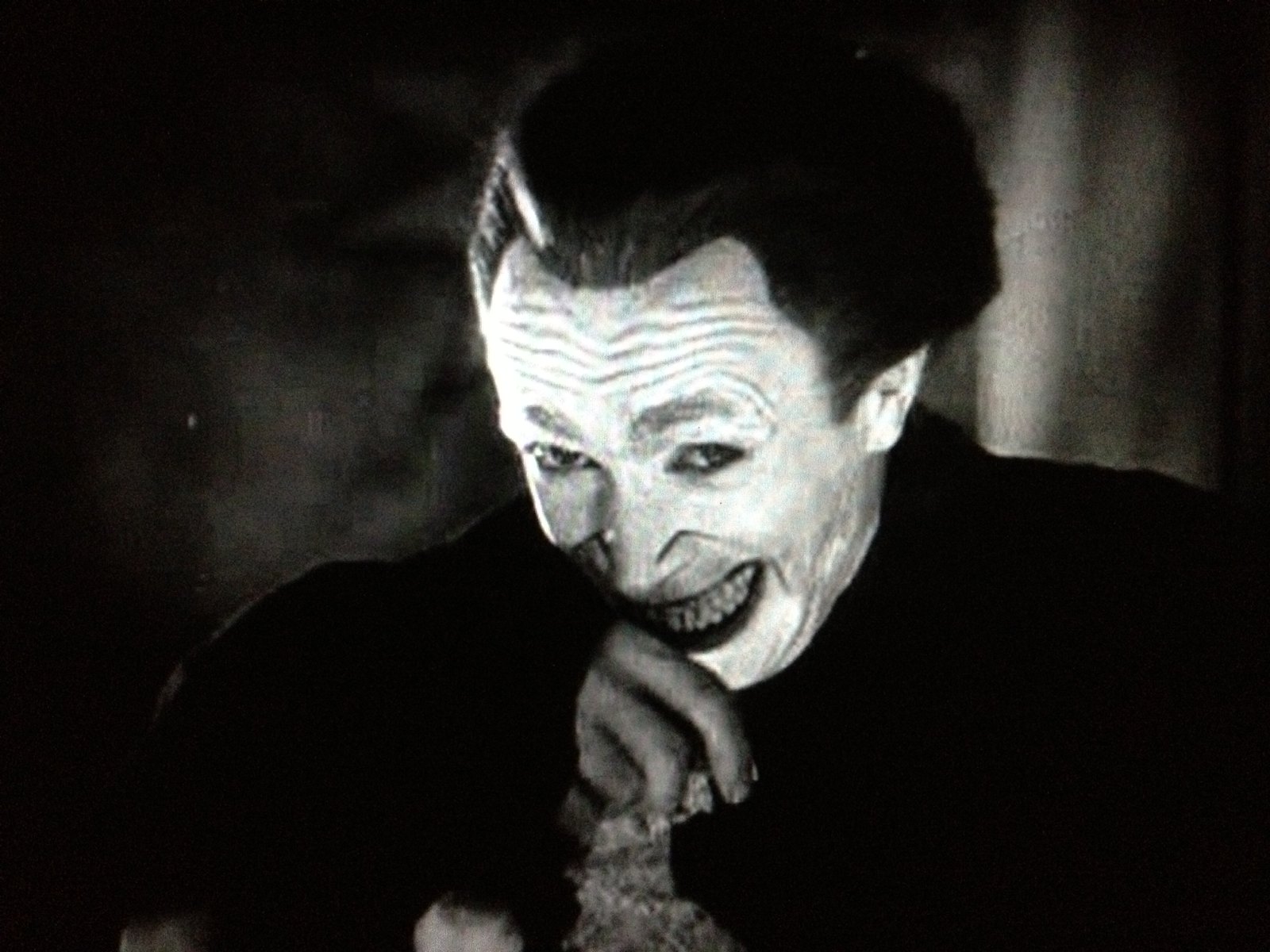 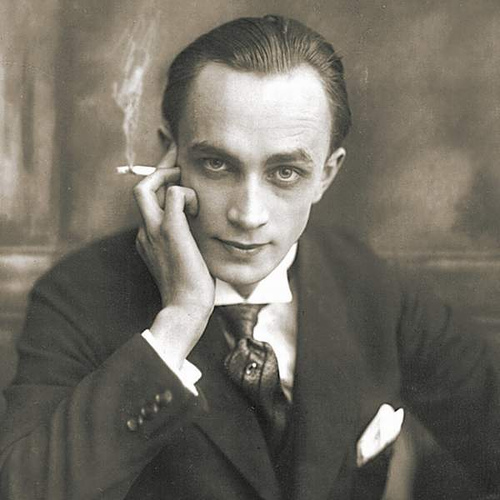 Veidt died of a heart attack in 1943 while playing golf in Los Angeles.

The Joker is still at large.