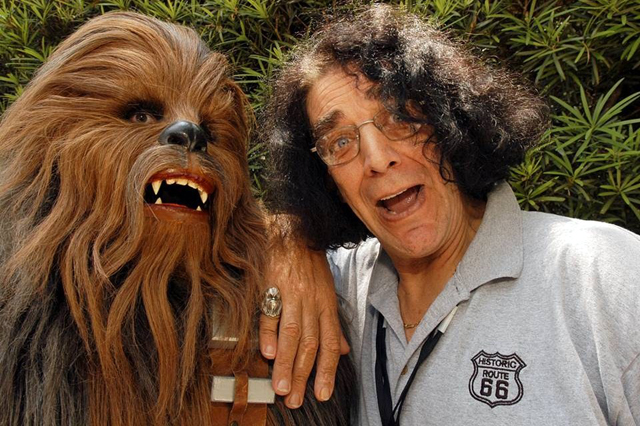 Chewie, a documentary film about the actor Peter Mayhew who played the Wookiee Chewbacca in the original Star Wars trilogy, is planned to be developed by Inferno Entertainment and Fanboys director Kyle Newman, according to The Black List 2011.

As described by Examiner.com and The Black List, Chewie will put us in the eyes of Peter Mayhew and give a behind the scenes look at how he managed to juggle being a hospital employee, while also portraying a hairy 7’3″ Wookiee sidekick in the classic Star Wars trilogy. Peter even posted a hopeful tweet about the documentary moving forward. 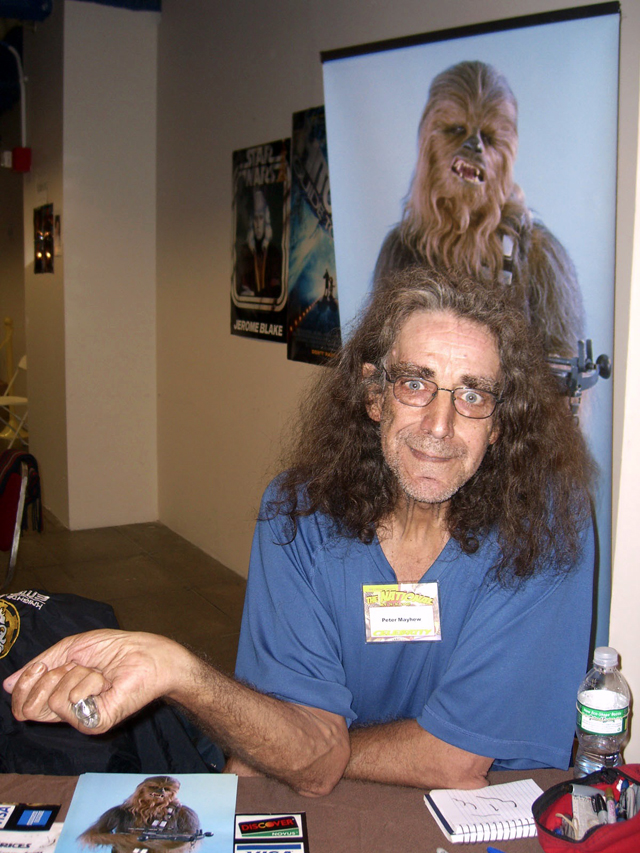 photos via Wikipedia, Chip and Company and Scott Beale

via Examiner.com and Chip and Company