Ryan Hunnewell, a broadcast designer for FX Networks, put together a compilation of amusing animated shorts that will serve as intros and commercial break bumpers for the fourth season of the series Cake on FXX and FX on Hulu. Each story portrays both the perils and the pleasures of living in a miniature world made entirely of cake and other sweets.

With the eccentric nature of the Cake shorts, we needed a creative way to help introduce each episode as well as define the bounds of the content between commercial breaks. The per-episode themes allowed us to tell micro-stories and inject small details that carry over between bumpers to flesh out the cake-infused miniature world. 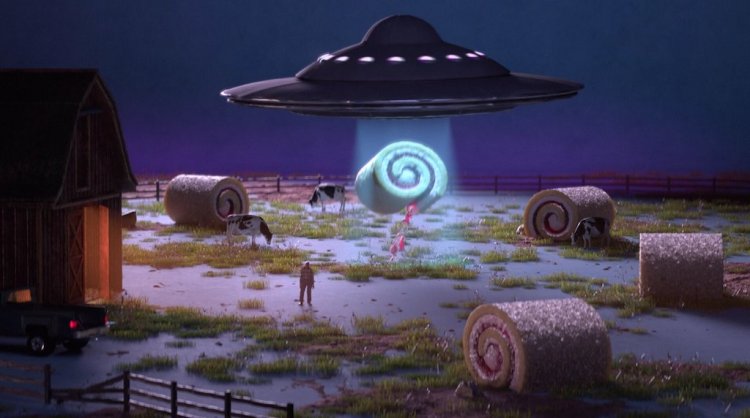 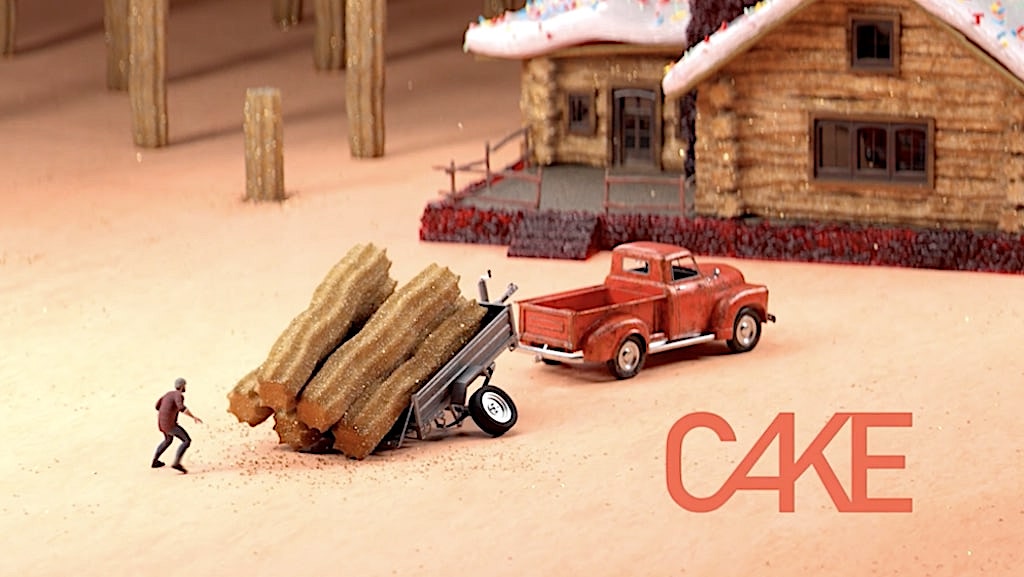 via Nag on the Lake