Emmy-winning actor Bryan Cranston has narrated author Adam Mansbach‘s tongue-in-cheek bedtime story You Have to Fucking Eat, which was released today after being announced last September. The book is a follow-up to Mansbach’s immensely popular Go the Fuck to Sleep and the audio version narrated by Cranston is available for free now through December 12, 2014 at Audible. 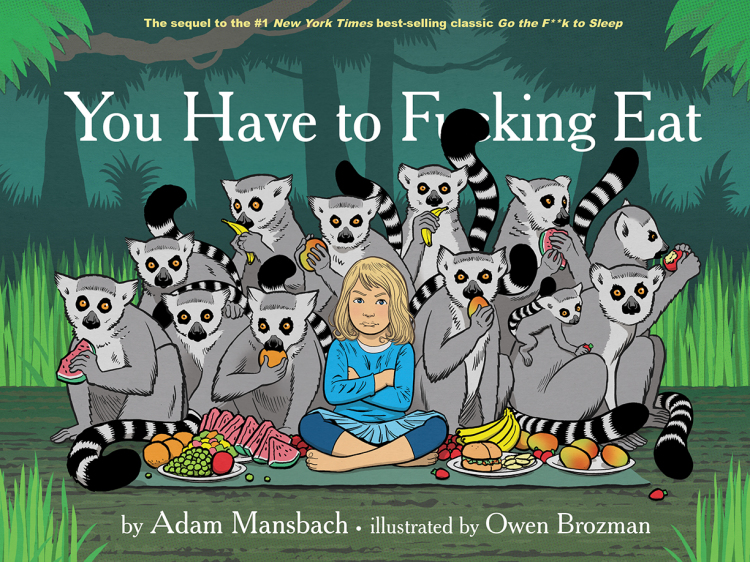