Boy Band is a comedy film, written and directed by Stephen and Joel Levinson, that premiered at the Cleveland International Film Festival on April 14, 2018. The film follows members of a successful 1990s boy band, known as The Heartthrob Boyz, who all became old and fat without even realizing it.

The innovative group of Dayton, Ohio creatives at Real Art worked with the Levinson Brothers to “craft the look of the Heartthrob Boyz brand” and bring the opening credits to life. Creative director Andy Nick shared his behind-the-scenes story on how the graphic design firm imagined a fictional world where a single “boy band ruled the airwaves.”

The wildly successful late 90s boy band Heartthrob Boyz head into the studio to make their sophomore album. Two decades later they are still there. Now older & fatter but still singing and acting like tweenage boys, they’ve run out of money and have just one night left to finish the album they hope will return them to glory. 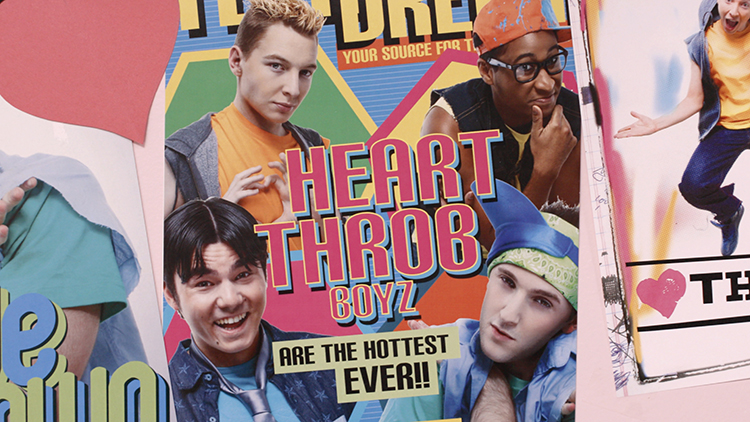 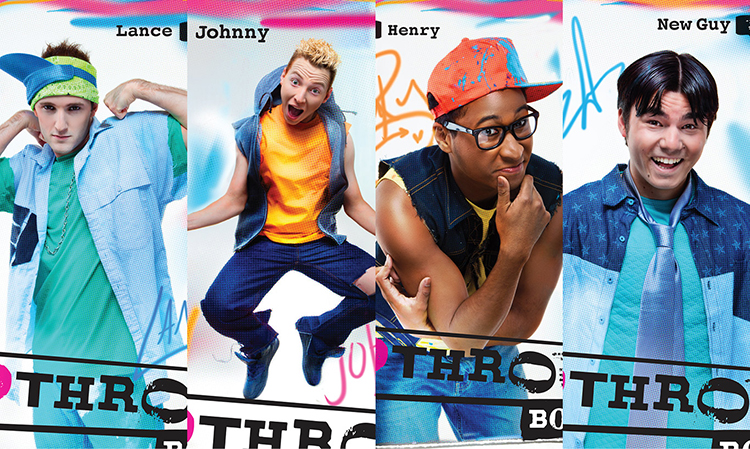 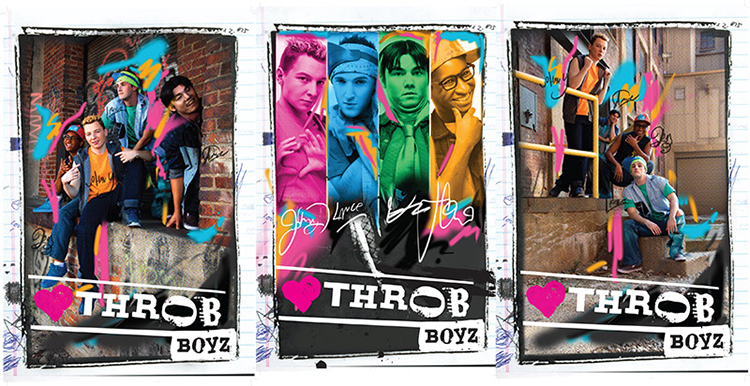 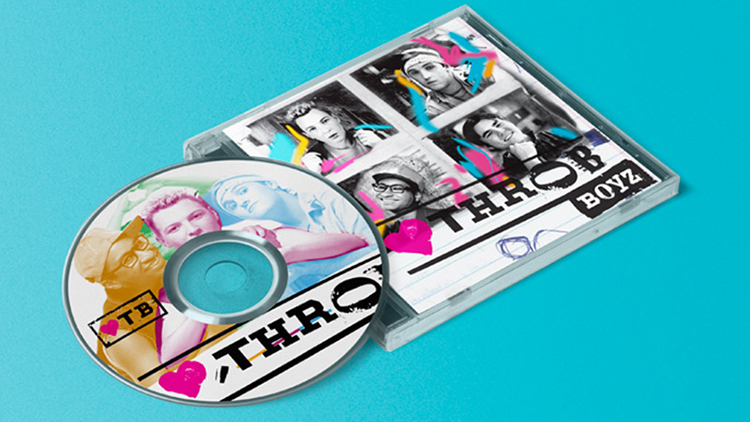