Born with Curiosity is a film and interactive media project created by filmmaker Melissa Pierce, who was inspired to make the film after reading a tweet from Dave Hoover of Dev Bootcamp, and producer Marian Mangoubi.

.@lindseybieda Grace Hopper started programming when she was 37. Then she wrote the first compiler.

The film documents the incredible life of U.S. Navy Admiral Grace Murray Hopper, whose pioneering computer science work paved the way for all who followed. Admiral Hopper’s list of achievements include developing the first source compiler in 1944, writing a computer language that would be used as the base for COBOL–she was nicknamed “Grandma COBOL“–and introducing the term “debugging” in the context of computers after a moth was removed from a relay system, just to name a few.

Born With Curiosity follows US Navy Commander and computer pioneer, Grace Hopper’s personal and professional life through the birth of the modern technology industry and the evolution of women’s roles in American society. Although Grace had a quirky sense-of-humor and defied many conventions of her time, she did not see herself as the quintessential poster girl for the women’s liberation movement, but that didn’t stop her from becoming one. …Born with Curiosity weaves together the story of the life and times of Grace Murray Hopper using archive footage and photographs, oral histories, dramatic re-enactments, and interviews with those who knew and worked with her. Our aim is to paint a more personal portrait of Grace, allowing viewers to get a glimpse of who she was before she was famous, and how she lived. Release Date: Spring 2016 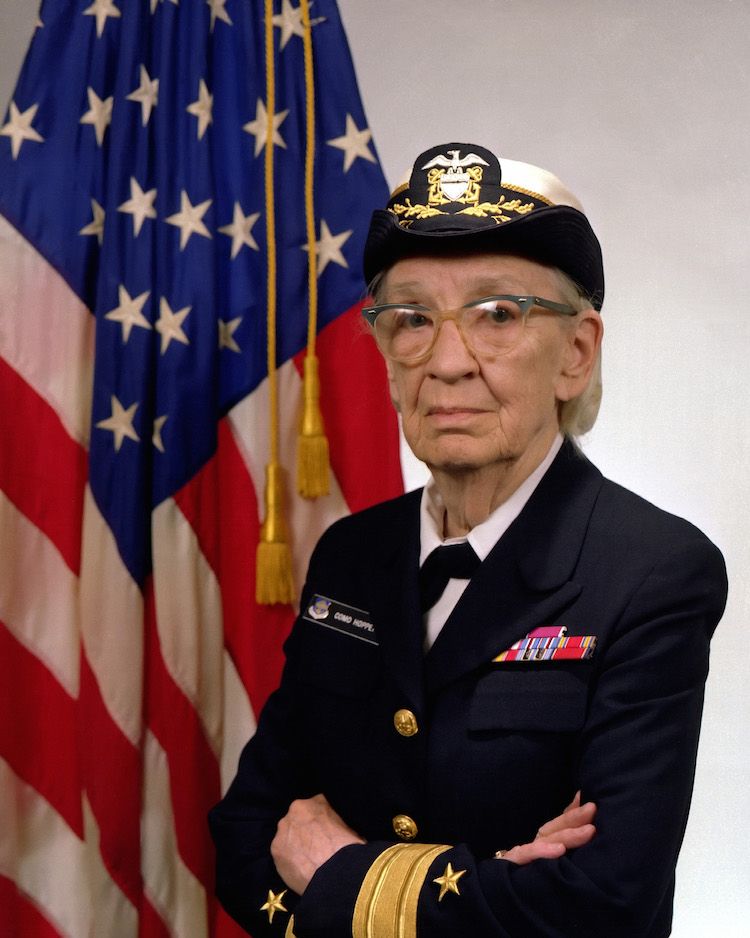