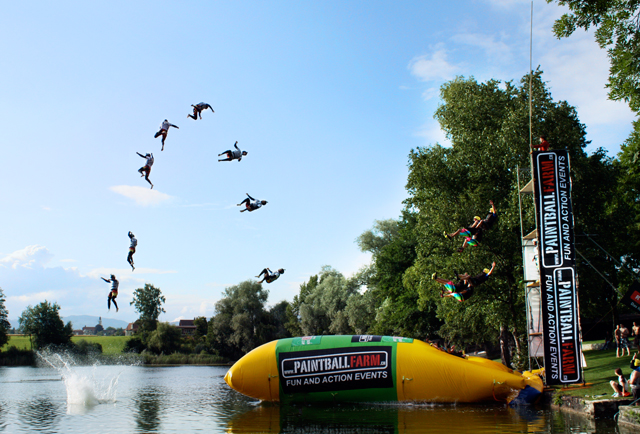 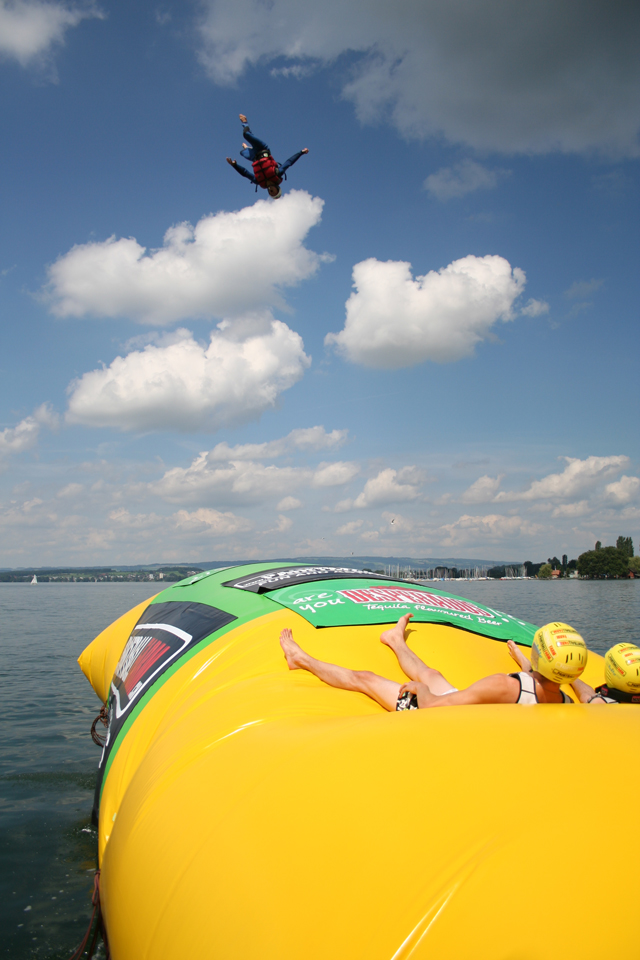 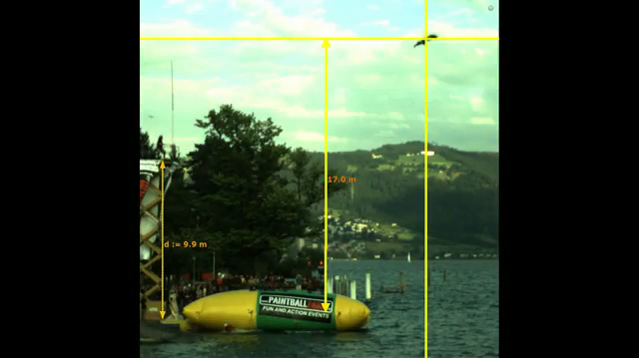 A new Guinness World Record has been set in Cham, Switzerland by the folks at Paintballfarm. On June 24, 2011 this Swiss group accomplished a record-setting feat by launching people in the air in the competitive water sport of Blob Jumping (or blobbing) for a record high of 17 meters using a blob, a large floating inflatable device. Their feat is well-documented in a high-pulsed video and the record-setting blob will be on tour in Switzerland this summer with Paintballfarm.