“Not on our watch, pusssaaays!”

In this commercial for Cravendale milk, Bertrum Thumbcat and his army of cats with opposable thumbs are shown ‘catnapping’ the milkman and bringing him to their secret underground headquarters in an effort to steal all his milk. It’s part of a fun ad campaign recently launched by the company and is a follow-up to their popular ‘Cats with Thumbs’ commercial. Additionally, the gang’s crime boss, Bertrum, now has a Twitter account.

Bertrum. A cat with opposable thumbs, and big, big plans. One day, the power, the world, and the milk will all belong to us. 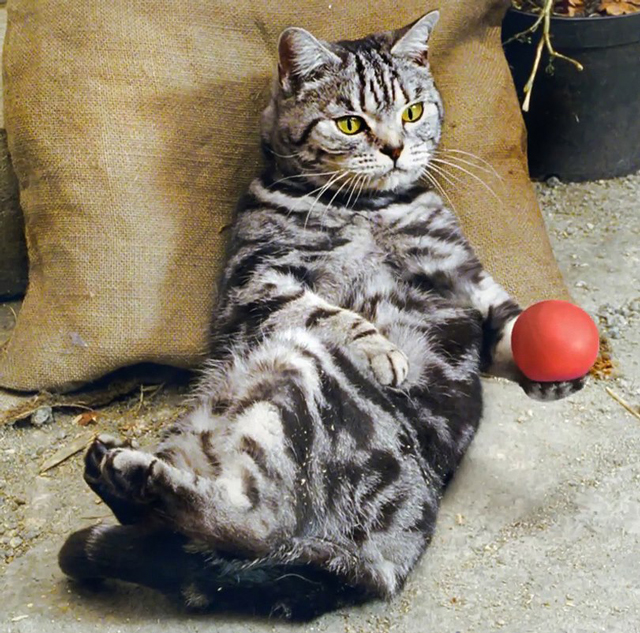 Bertrum Thumbcat, the leader of the secret and dangerous ‘cats with thumbs’ organization

The original ‘Cats with Thumbs’ commercial: