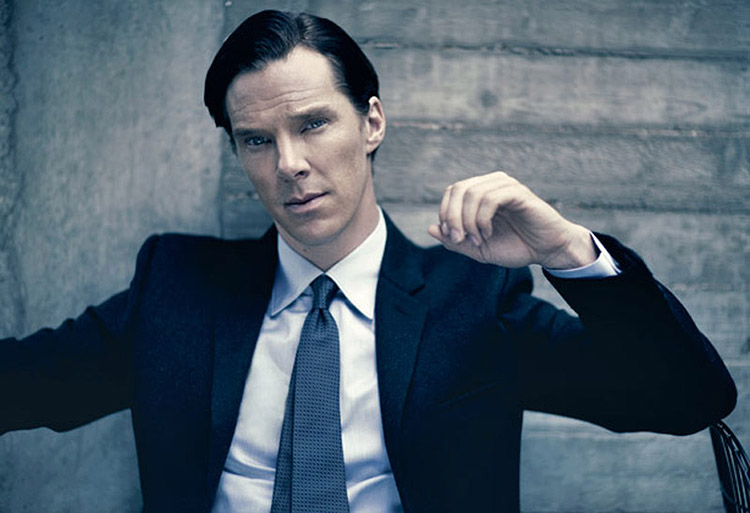 photo by Julian Broad for Esquire

According to Deadline, Sherlock star Benedict Cumberbatch is in negotiations to play superhero Doctor Strange in an upcoming Marvel film based on the “Sorcerer Supreme”. The Doctor Strange film, directed by Scott Derrickson (Deliver Us from Evil, Sinister, and more), is currently scheduled to begin shooting in May 2015 and release on July 8th, 2016.

Doctor Strange was hatched by Stan Lee and Steve Ditko during that Marvel Comics heyday of the early 1960s. He’s a neurosurgeon who becomes Sorcerer Supreme, protecting Earth against magical and mystical threats with powers of sorcery, mysticism, and martial arts.