Beme is a new video sharing app that takes the self-consciousness out of sharing on social media. What sets Beme apart from its competition is the fact that it uses the phone’s proximity sensor as a record button. That means users don’t shoot video while looking at the screen, but rather by holding it against their chest or other surface.

The goal of the unique shooting style is to let users keep their focus on what they want to share, not on themselves as they share it. Users are also unable to review their videos, and once they view another user’s Beme, it disappears. To react to a Beme, users can take real-time selfie reaction shots while watching the video.

Beme was founded by New York City filmmaker Casey Neistat and Matt Hackett, former VP of Engineering at Tumblr. Neistat shared his motivations for creating the app in a video posted to his YouTube channel. Beme and Neistat were the subject of a recent profile in the New York Times blog Bits.

Beme is currently available in the iTunes App Store, but the app is locked and needs a code, which is available from other users or from Neistat who will be periodically giving them out on his enormously popular daily vlog. 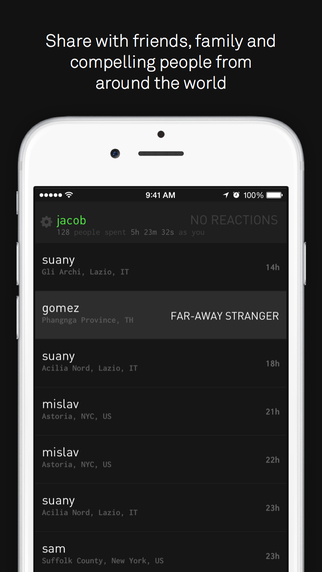 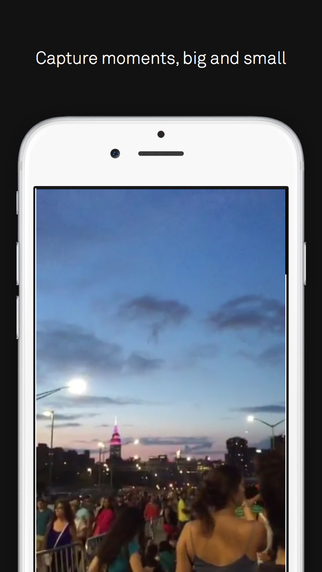 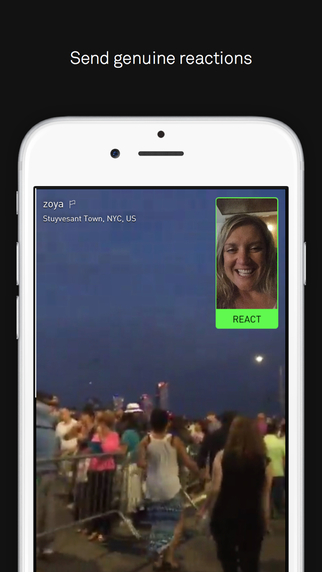 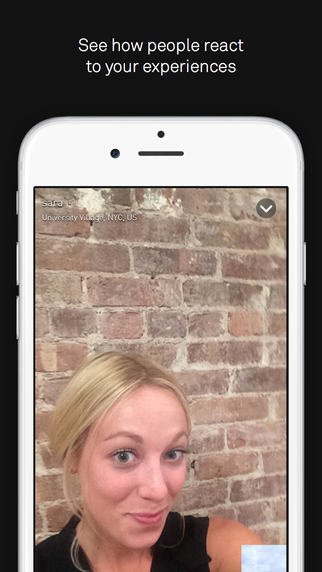