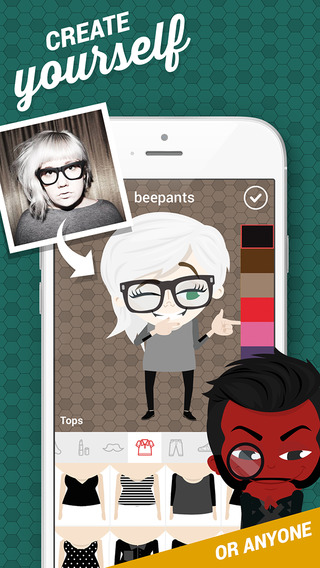 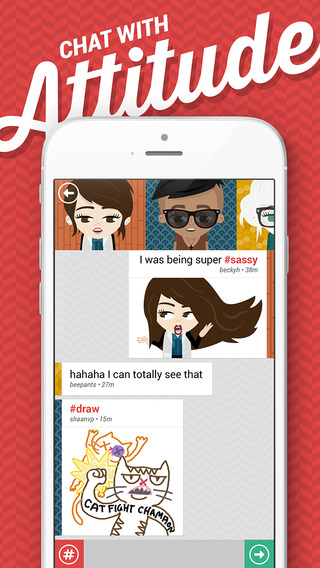 Bebo has been relaunched as a new feature-rich messaging app after the social networking service was bought back from AOL by founder Michael Birch for a reported $1 million ($849 million less than AOL had initially paid for the service). The app will give users access to their old photos, but is otherwise largely unrecognizable as a chat service, featuring animated avatars and a slew of hashtag-based activities.

#Draw – let’s you doodle right in your chat window
#Music – an easy way to send a song while messaging
#Location – shows your Bebo on a map so your friends know where you are! 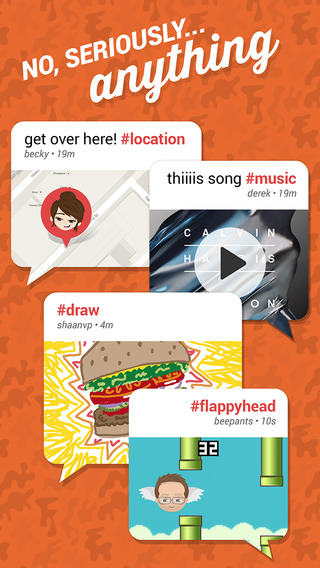 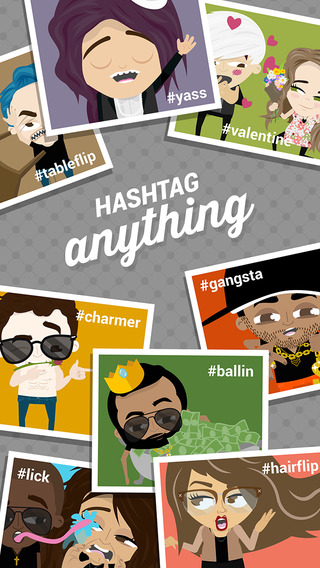 Bebo is back! Download the new app at http://t.co/UTPPQbQ8QI – let me know what you think. Super excited. #bebo pic.twitter.com/yRvIUZ4pTX