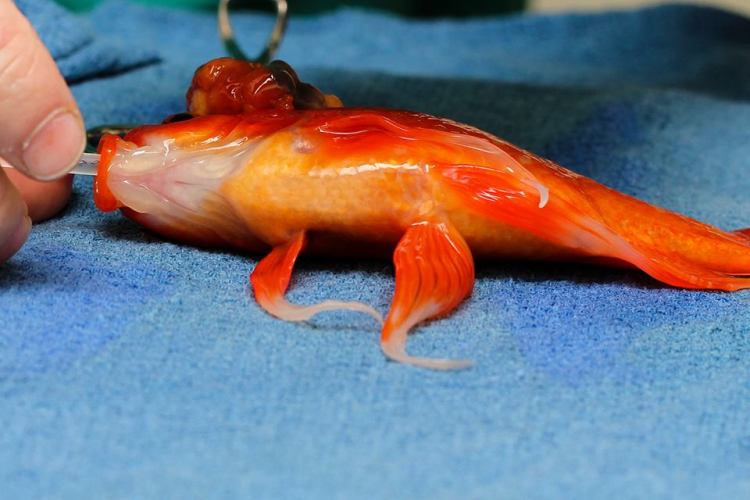 Veterinarian Dr. Tristan Rich of Australia’s Lort Smith Animal Hospital performed brain surgery on a pet goldfish named George who was suffering from a large tumor on his head. The ten-year-old fish was having trouble eating and getting around, which led his human Pip Joyce to decide that surgery was the right option.

George was kept alive during the surgery by having a tube of water put in his mouth. He was first given a strong dose of anesthetic to knock him out, and then given a lesser dose to keep him under during surgery, and then was finally given clean water to recover. The surgery was a success, and after being given injections of long-term pain medication and antibiotics George has returned home and is expected to live another 20 years. The procedure reportedly cost Joyce $200 Australian dollars — about $180 in United States currency.

On Demand News has a report including interviews with Dr. Rich and Joyce. 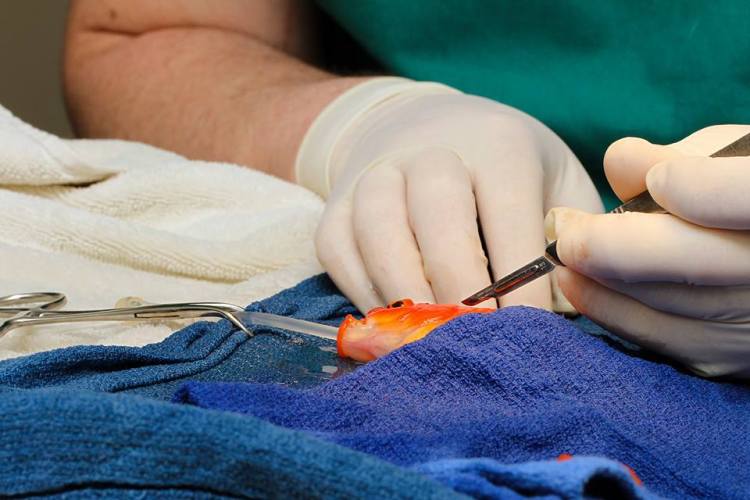 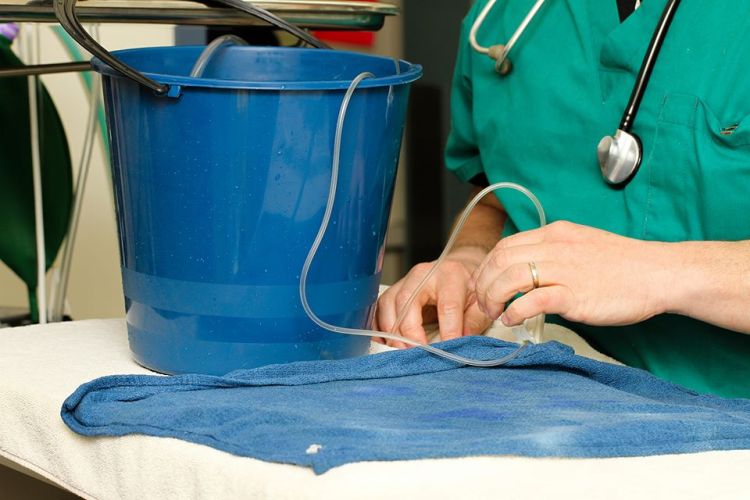 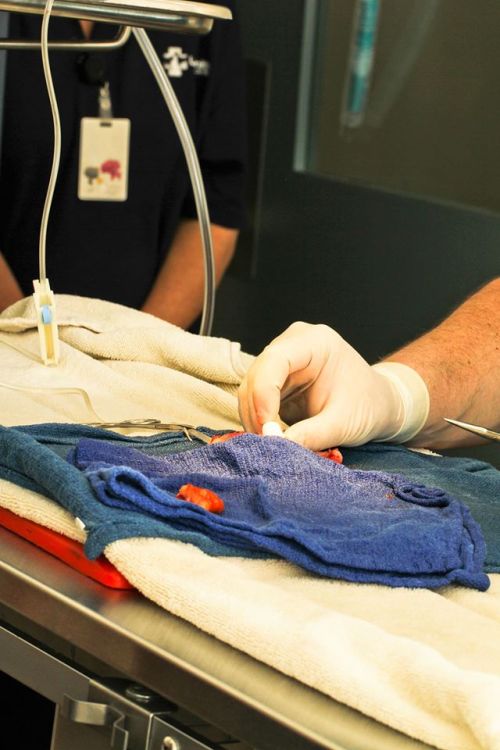