It’s a pleasure to introduce Maggie Duval as a new guest blogger for Laughing Squid. I’ve known Maggie since the day I arrived in California nearly 20 years ago and it was with her help that I first got online. It’s always exciting to find out what she is up to, as she is often working on projects that are a step or two ahead of the curve. Without further ado, please take a moment to read Maggie’s first post about a cool alt-school in Texas. 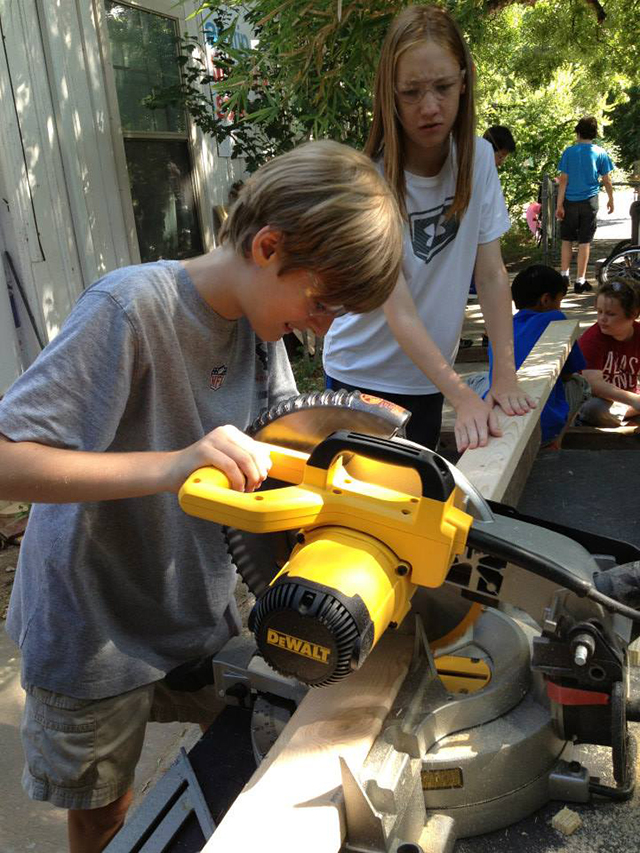 Many parents are beginning to grasp the idea that maybe what grandpa is always railing about off in the corner – “using your noodle,” and “good old American ingenuity,” and “we never threw anything away,” and “back in my day we started working in the farm/factory right when we was out of diapers” – is not so far off the mark.

Austin Tinkering School (ATS) is addressing just that idea. As one possible antidote to “helicopter parenting” (over/hyper protective, super competitive, and controlling of every aspect of the child’s life, taking away their innate problem-solving and coping abilities), the school gives kids the place and space to mess around with power tools, saws, hammers, paint, and design problem solving starting as young as 3 years old. The school says, “Adults serve as collaborators rather than teachers for maximum engagement, interest, enthusiasm, and enjoyment.”

The Central Texas school was founded in 2010 by teacher Kami Wilt following a profound epiphany she experienced viewing a TEDx Talk by Gever Tully called 5 Dangerous Things You Should Let Your Children Do. Tully gave Wilt his blessing to name ATS after his original California school. Now entering its third year, the school has already expanded to a second location where they share space with Make+Shift ATX, which offers design on demand space and resources for product developers – an insanely perfect fit. 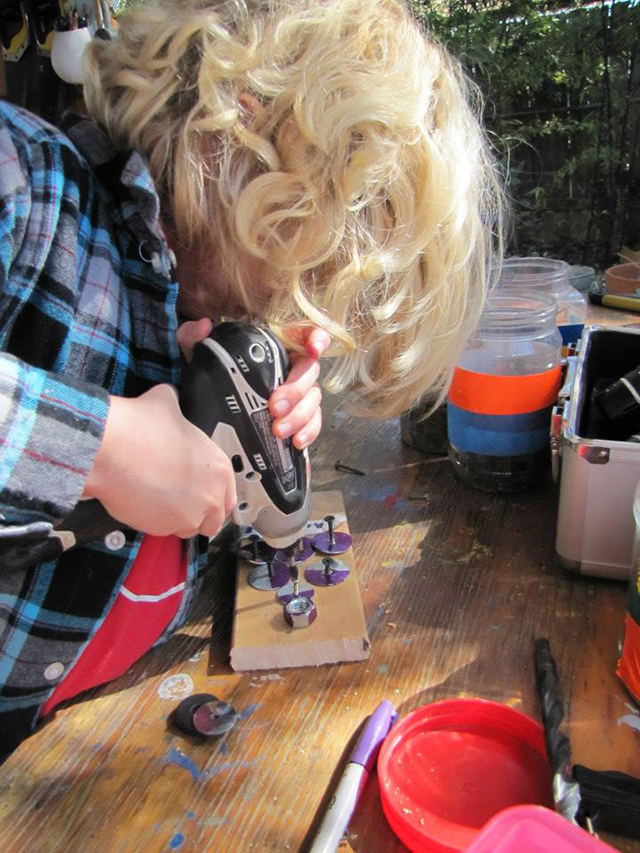 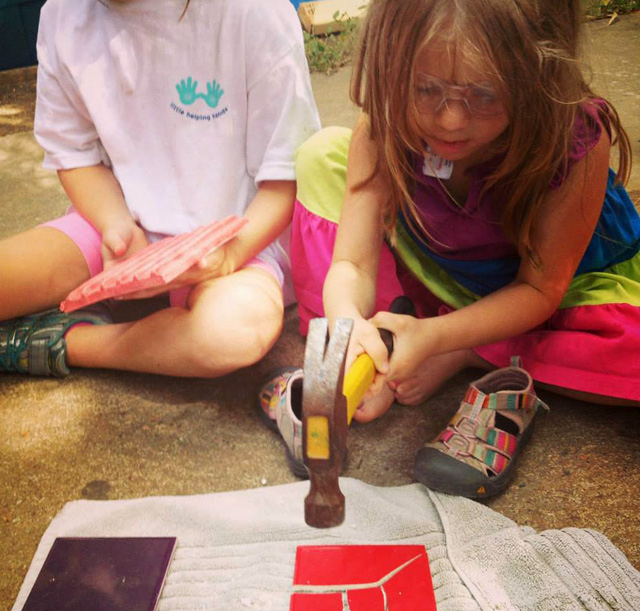