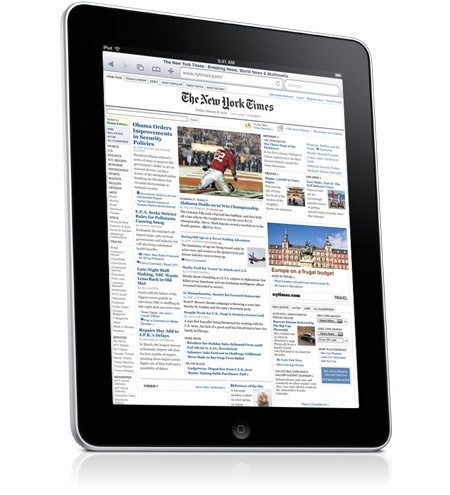 Apple has just announced that the iPad will be available on the US on April 3rd.

Beginning a week from today, on March 12, US customers can pre-order both Wi-Fi and Wi-Fi + 3G models from Apple’s online store or reserve a Wi-Fi model to pick up on Saturday, April 3, at an Apple retail store.