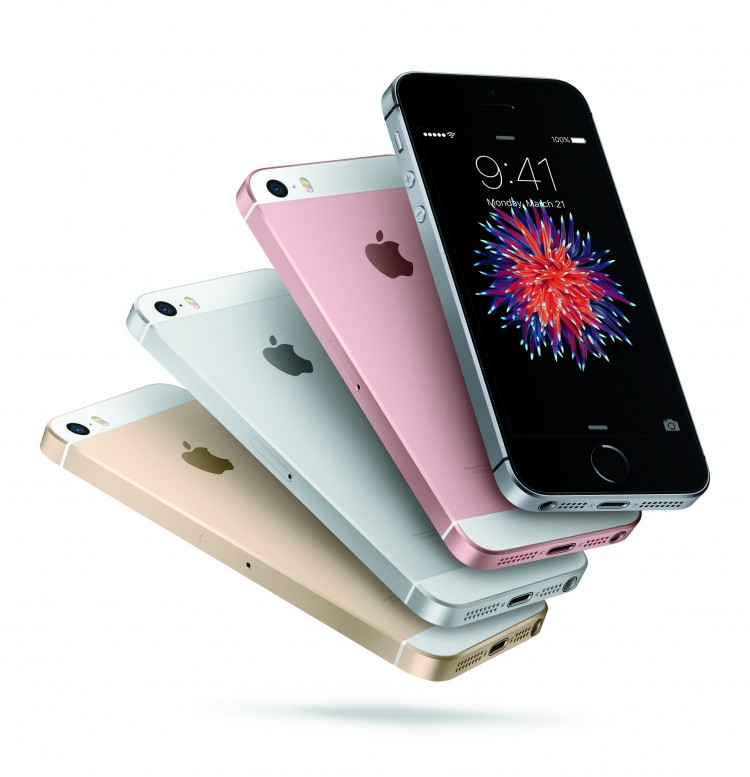 Apple has announced new smaller devices in the iPhone and iPad Pro lines at a live event held at Apple’s Town Hall Theater in Cupertino, California. CEO Tim Cook began the event by discussing Apple’s commitment to defending user privacy in its current conflict with the FBI.

The presentation included information about Apple’s renewable energy initiatives, and the ways the company tries to mitigate the environmental impact of their products through reuse and recycling programs. The presentation including a video about a robot named Liam that carefully disassembles Apple products so their parts can be safely and efficiently processed and recycled.

Apple introduced the iPhone SE, a 4-inch screen the same size as the earlier iPhone 5s and other models, but with all the processing power and features of the large iPhone 6S. 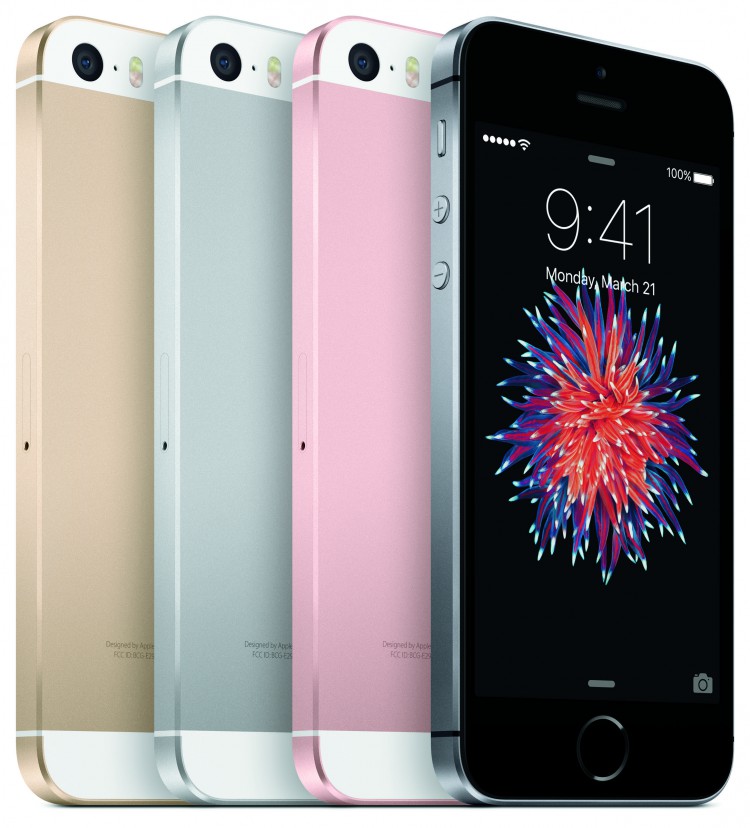 Also getting a smaller screen version is the iPad Pro. The original Pro was introduced at an Apple event in 2015, and features a large 12.9″ display. The newer iPad Pro has a 9.7″ display like earlier versions of the tablet, but still has the advanced features of the larger iPad Pro including use of the Apple Pencil stylus device. 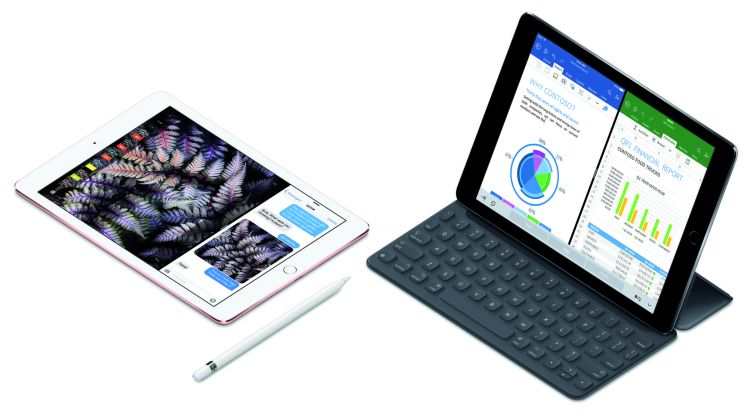 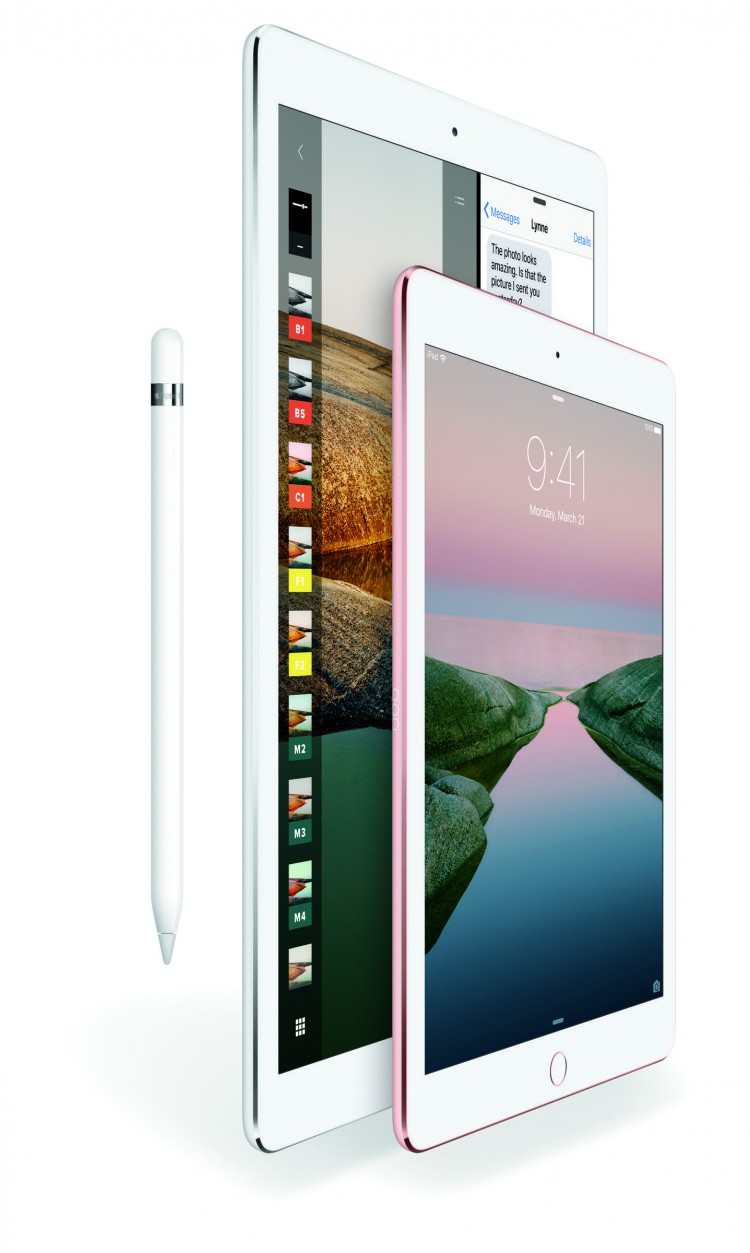 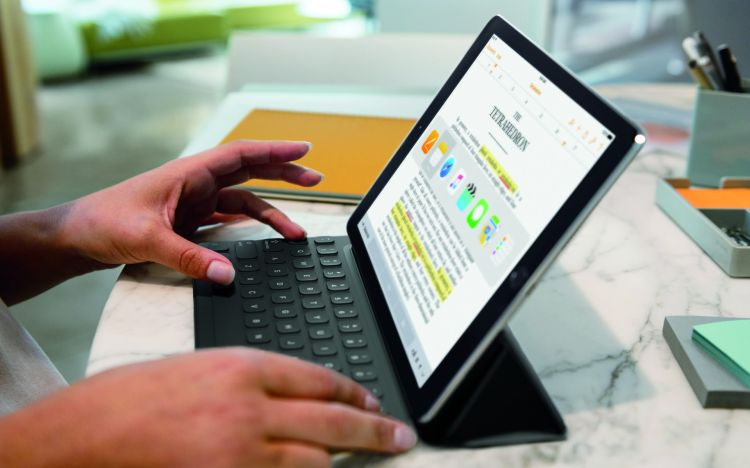 The company also highlighted its Research Kit and CareKit programs by giving details about how they are being used in the medical field to help patients and doctors manage medical records, and how conditions like asthma and Parkinson’s are being studied using data gathered through iOS devices.

Cook concluded the event by saying it is likely going to be the last product announcement held at Town Hall, as Apple is expecting to move to its new campus soon. That new facility will have a theater where Apple will make future product announcements.