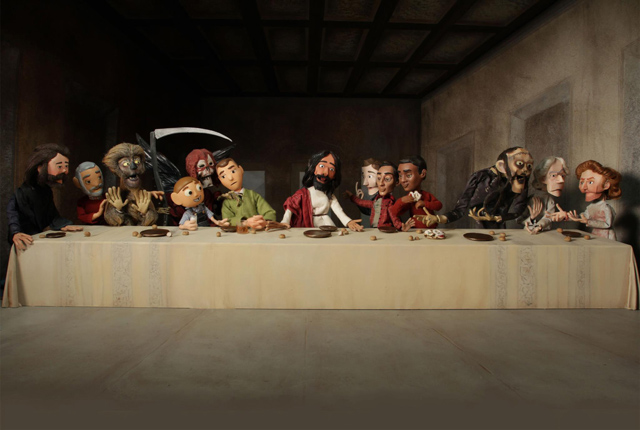 Starburns Industries is producing Anomalisa, a stop-motion animated film about “a man crippled by the mundanity of his life” written by screenwriter Charlie Kaufman (Being John Malkovich, Adaptation, Eternal Sunshine of the Spotless Mind). A fundraising campaign has been started on Kickstarter to help pay for the film’s costs.

The film follows a celebrated motivational speaker travelling the country, changing the lives of countless people. But in the course of transforming others, his life has become hollow and meaningless. It’s a grey and monotonous existence where people literally look and sound identical.

Suddenly one day, a girl’s voice pierces through the veil of nothingness. She fills him with such a rush of “aliveness”, he’s willing to abandon everything and everyone, including his own family, and escape with her to a better life.