French artist Martin Woutisseth has created “Twin Peaks Illustrated”, a series of illustrations based on characters from the television series Twin Peaks by David Lynch. Martin spent three-and-a-half months creating the artwork and compiling it into a great animated video.

The universe of Twin Peaks is so rich that I always wanted to add more symbols, transitions, details… I based my character illustrations on pictures found on the Internet, and put them in a different backgrounds with different light. Kind of like the opening of The Simpsons, I wanted to introduce the viewer to the town of Twin Peaks and its residents by going from one place to another place with soft transitions, instead of the famous Twin Peaks opening titles. 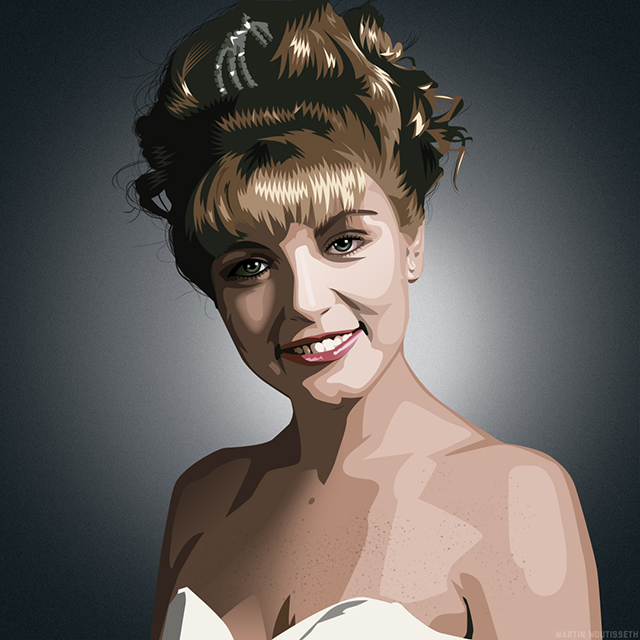 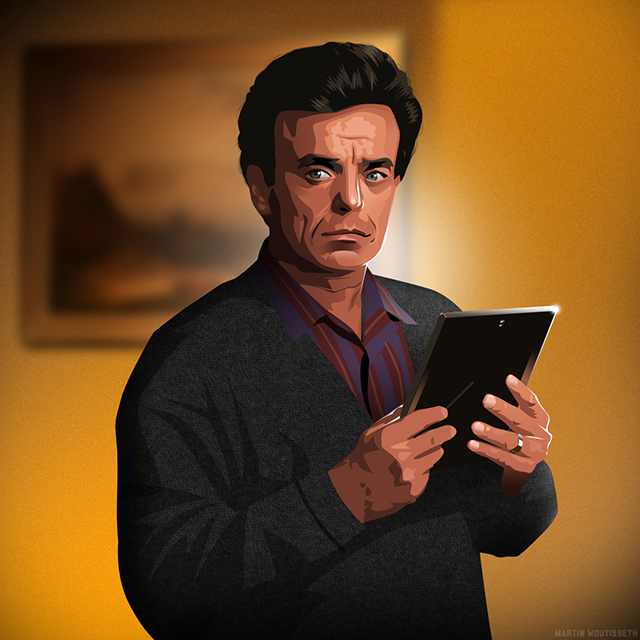 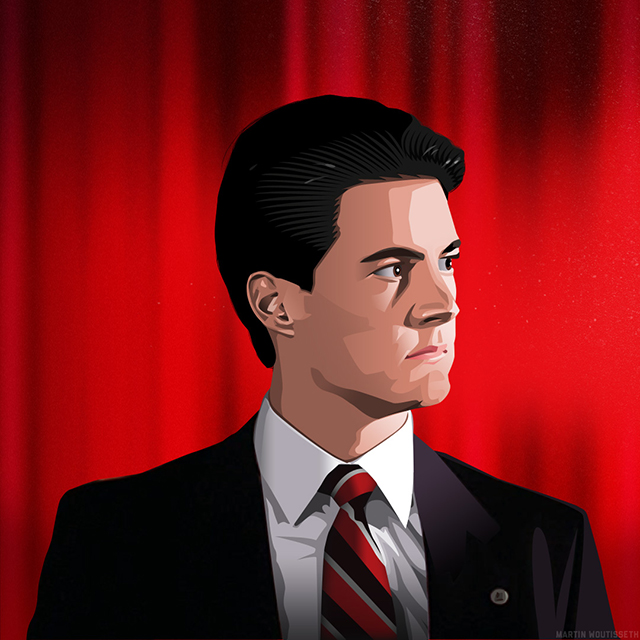 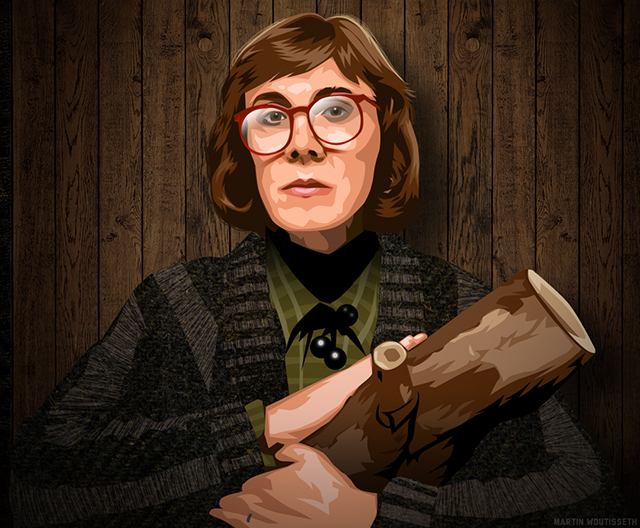 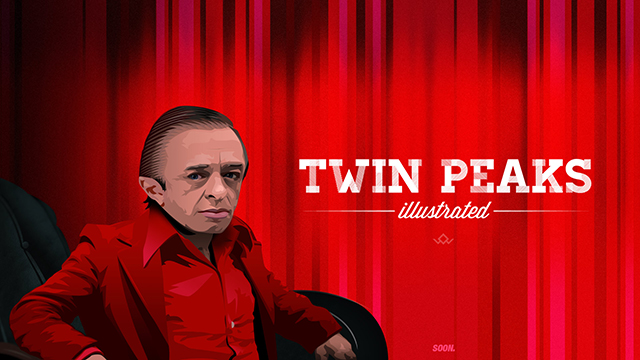 Twin Peaks Illustrated – The Man from Another Place

via Welcome to Twin Peaks