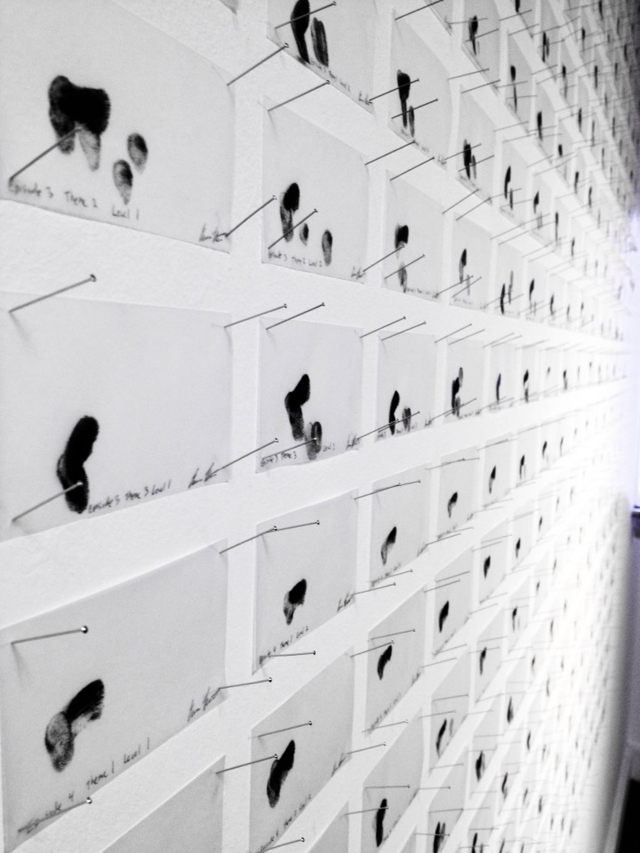 Angry Birds All Levels is a 300-sheet ink on tracing paper design by interaction designer Evan Roth that displays every finger swipe and screen press needed to complete the popular Angry Birds video game on a handheld device. It was commissioned by the Science Gallery located in Dublin, Ireland and is on display in their Game Exhibits. Angry Birds All Levels is a part of Evan’s larger Multi-Touch Finger Paintings project that he has been working on throughout the years.

As stated by Science Gallery:

“Angry Birds All Levels” comments on the rise of casual gaming, identity and our relationship with mobile devices. Consisting of 300 sheets of tracing paper and black ink, it’s a visualization of every finger swipe needed to complete the popular mobile game of the same name. The gestures exist on a sheet of paper that’s the same size as the iPhone on which it was originally created. 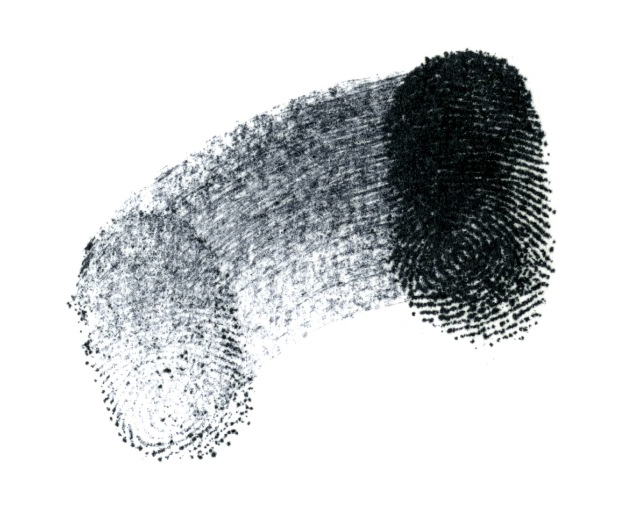 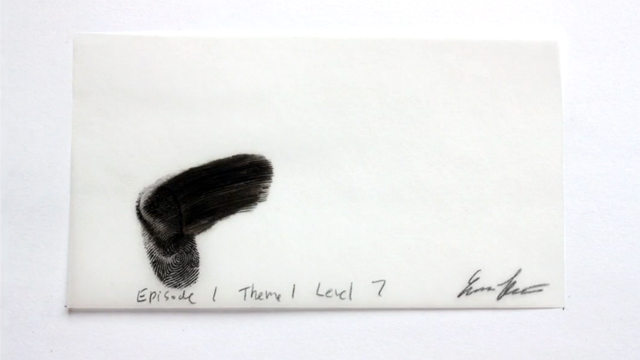 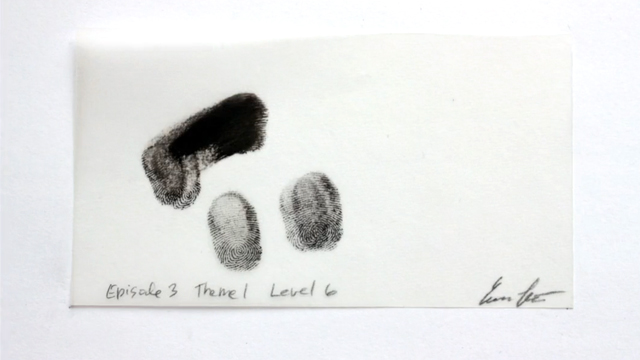 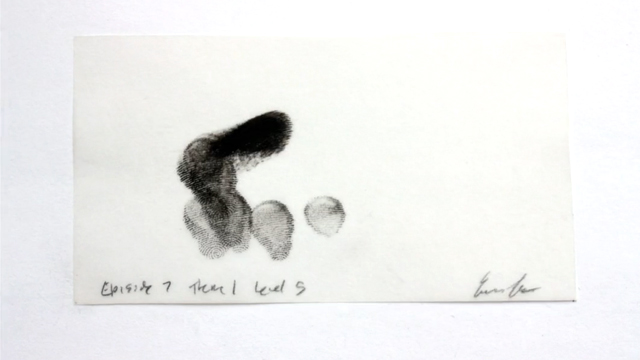