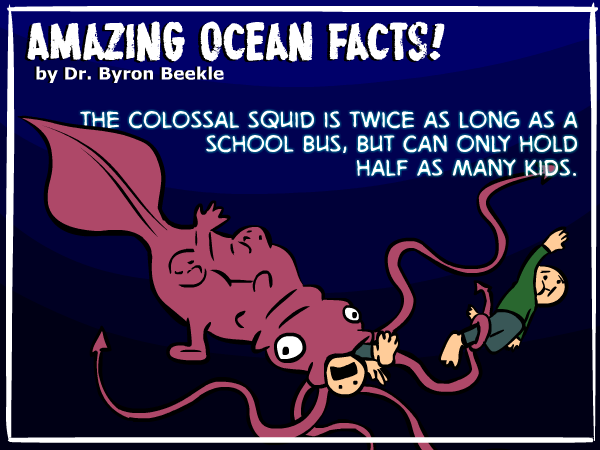 Amazing Ocean Facts was an entertaining series of comic strips created by Cyanide and Happiness artist Rob DenBleyker (Dr. Byron Beekle) to help celebrate the Nat Geo Wild television series DinoFish. The comic strips turned out to be a clever April Fools’ Day joke on the Nat Geo TV Blogs. Rob disguised his real name with the alias Dr. Byron Beekle and started the comics off by clearly focusing on fun facts about ocean life. As the series progressed, he gradually displays the information and illustrations in an increasingly personal and disturbed manner.

The series ended on April 1,2012 with a message from Nat Geo Wild:

“We have unfortunately ceased production of “Amazing Ocean Facts” due to artistic disagreements with Dr. Byron Beekle. We appologize to his fans.“ 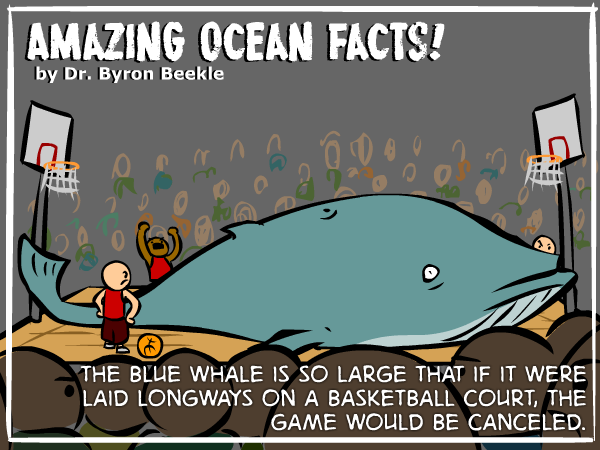 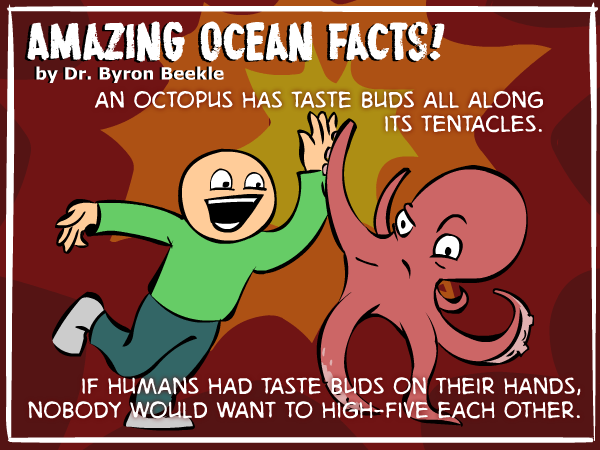 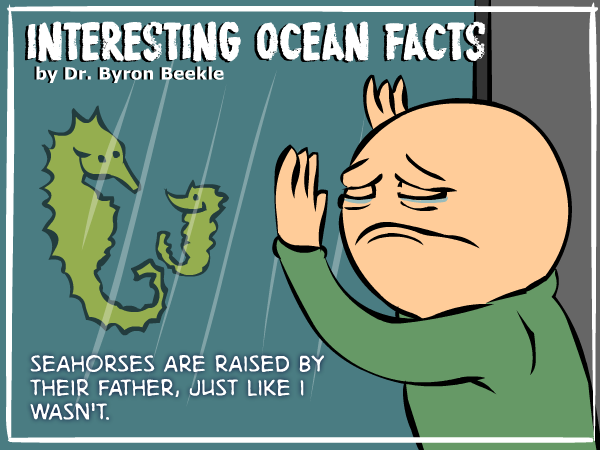 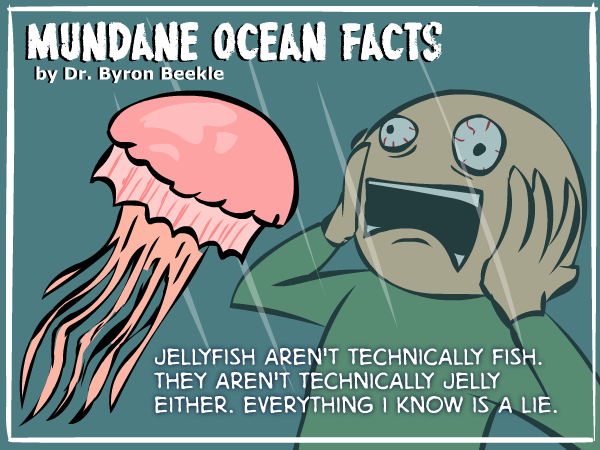 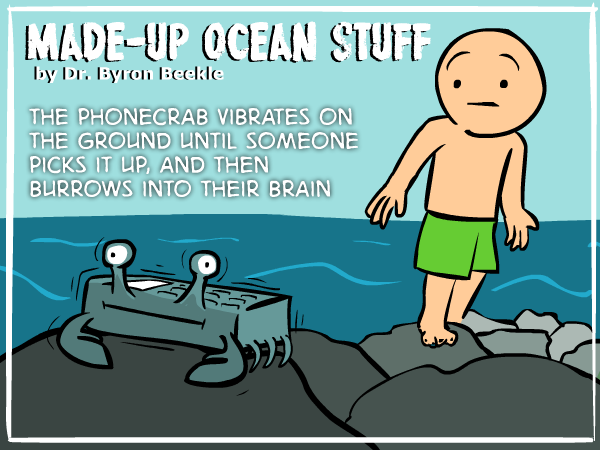 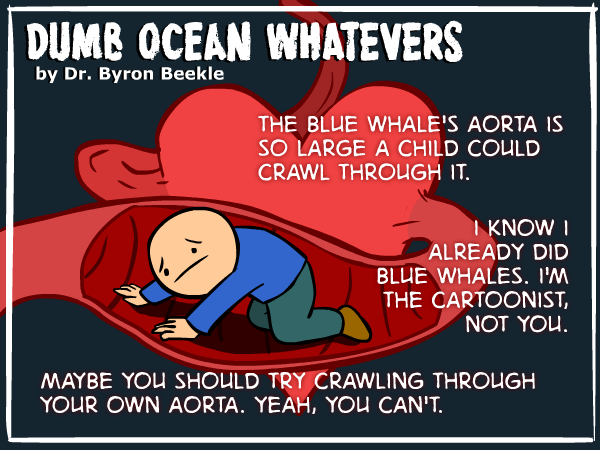