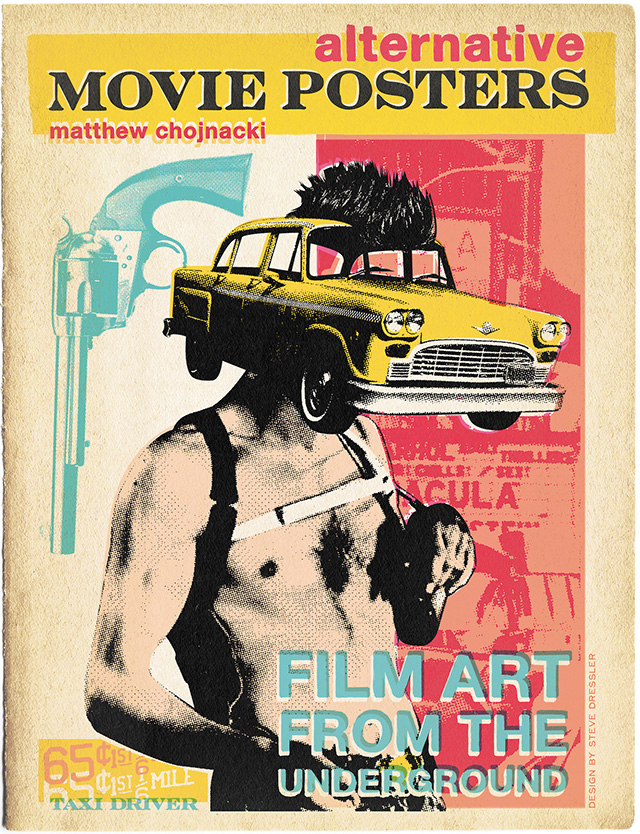 Alternative Movie Posters: Film Art from the Underground is a book by Cleveland, Ohio author Matthew Chojnacki. It contains a collection of more than 200 alternative movie posters by over “100 groundbreaking artists.” The hardcover book is available to pre-order online from Amazon and will ship on October 28, 2013.

In an era of studio posters that endlessly rely on enhanced head shots of film actors, this book chronicles a network of designers reinventing film posters and bringing “the art” back to the one-sheet. This dynamic group of illustrators have reinvigorated the public’s interest in film artwork, crafting stunning pieces for classic and cult flicks. Underground film posters sell out within minutes due to their limited quantities, and are now the most coveted posters by ardent moviegoers. 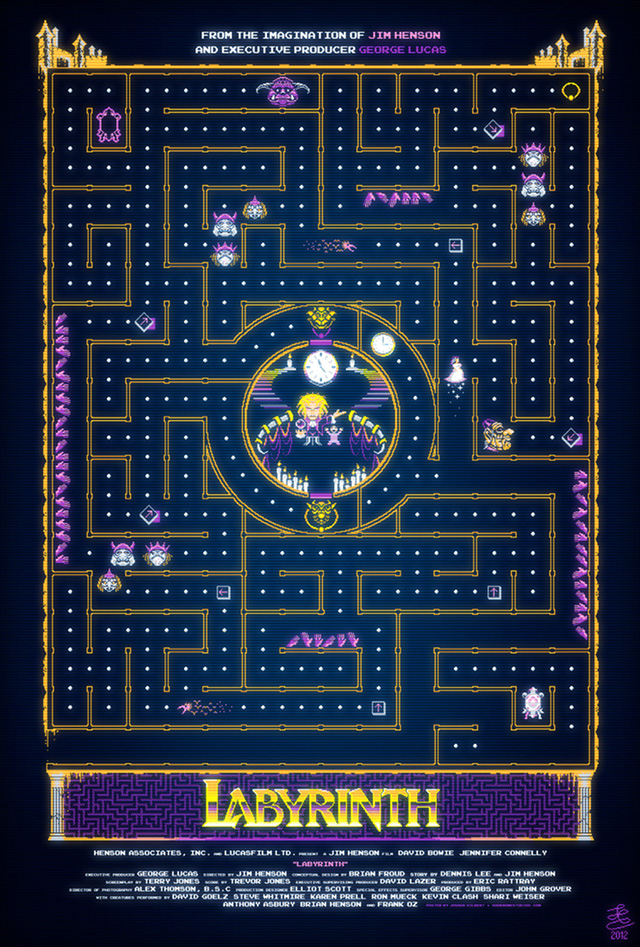 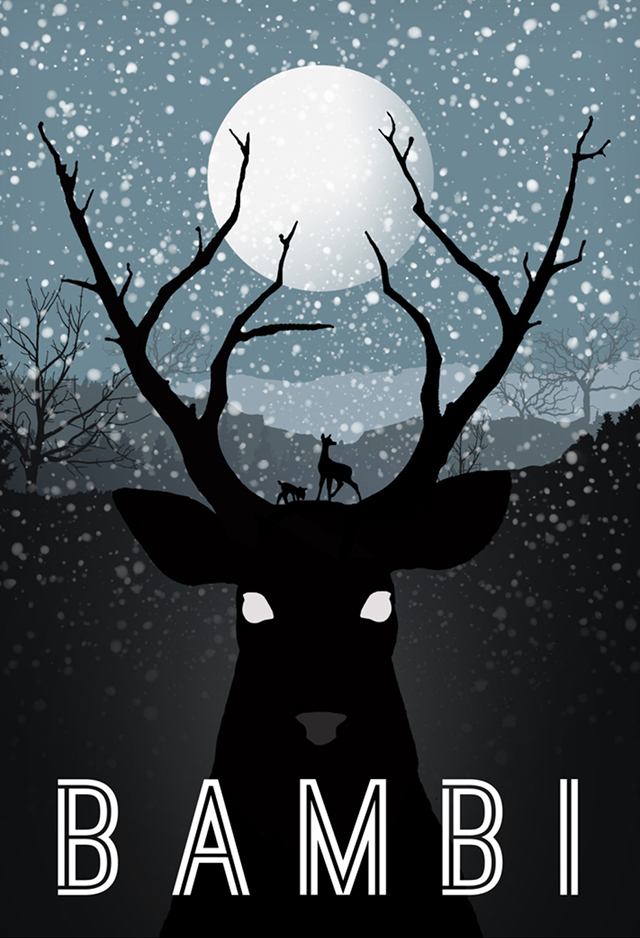 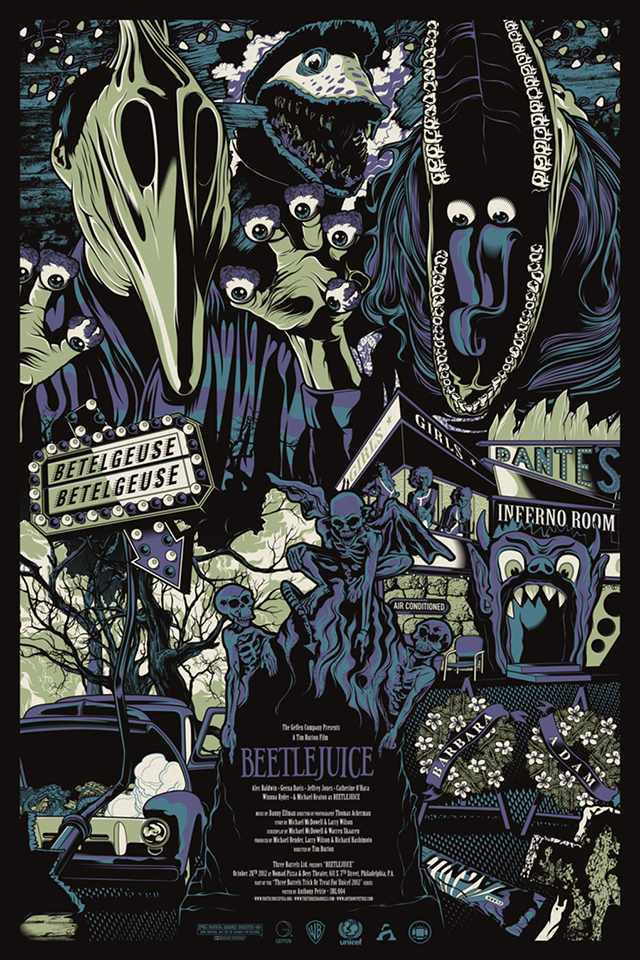