The Aliens Chestburster-In-A-Can puts a creepy science fiction spin on the classic snakes-in-a-can prank. Instead of a snake, you get an Alien-themed chestburster that springs out at you. It is available to purchase at ThinkGeek.

This Aliens Chestburster-in-a-Can sends a spring-loaded (and totally fake, we think) chestburster out at any poor fool you get to open it. The chestburster is plush with an internal spring, so it won’t hurt too much if it accidentally hits them in the face, so it’s a great way to haze the new recruit, spice up the officer’s mess, and create general havoc in small, dark ships where crew members keep disappearing only to be replaced by bubbling pools of acidic blood and drool. Fun! 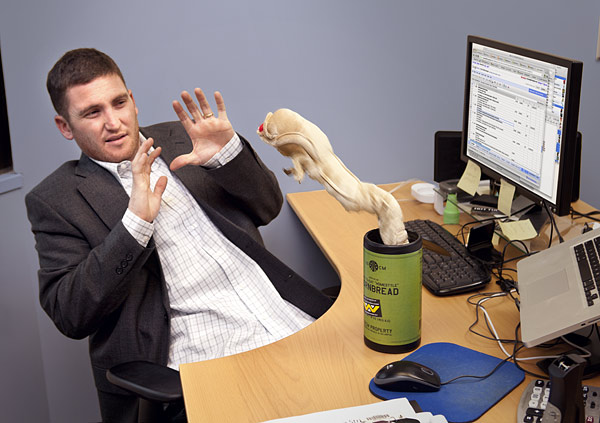 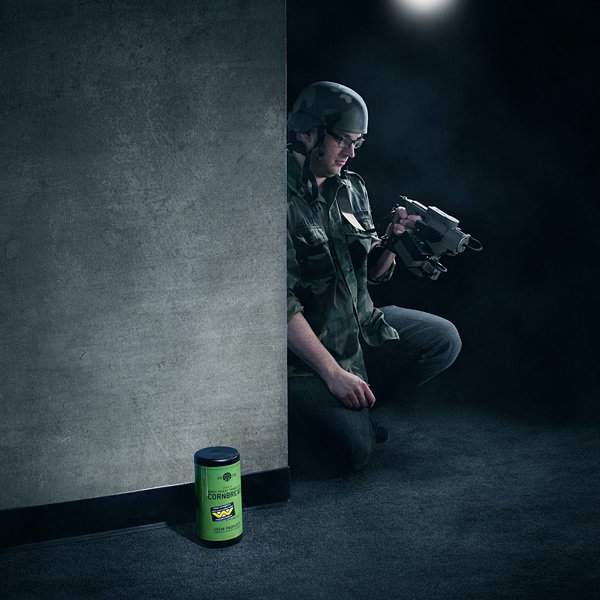 images and video via ThinkGeek