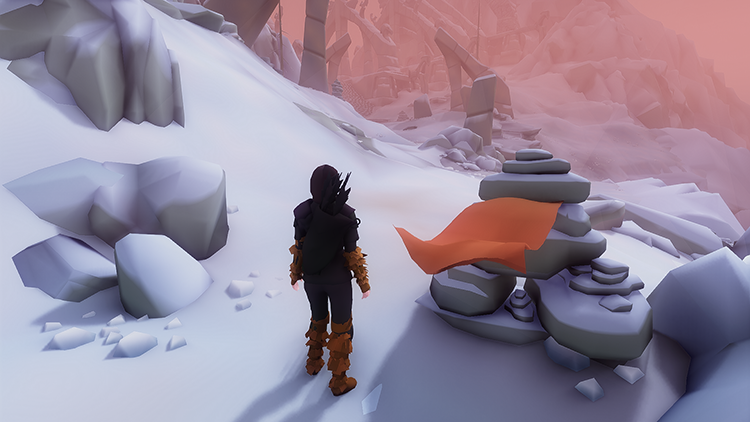 “Toon Skyrim” is the name of a beautiful mod, currently being created by UniqueUses, that makes Bethesda‘s popular video game The Elder Scrolls V: Skyrim look like an animated cartoon wonderland. UniqueUses’ mod basically simplifies the graphics of the game and smooths them out, making everything seem super basic and cartoonish. UniqueUses is working on tweaking trees and the text on signs. According to a comment made by UniqueUses on reddit, his or her Skyrim mod may be coming to the Nexus mod community in the future for others to download and try out.

I’m basically making my own potato texture mod, with an enb and weather that goes with it to help hide that ugly lod. I like the potato texture style, but I think a lot of fixing up needs to be done for it to be playable. So I’m going to attempt to make things like signs and faces readable but still fit the potato style. For example, certain puzzles need to be seen, so I’m going to edit those. 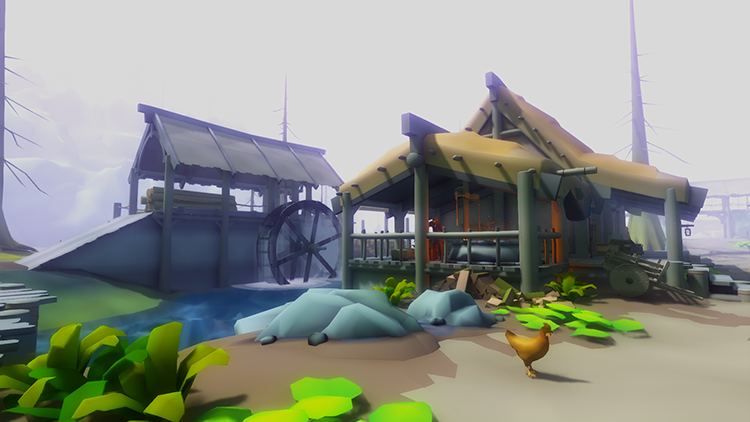 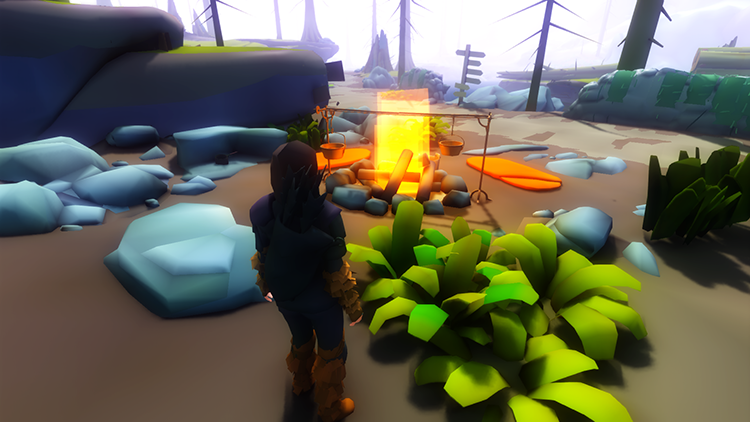 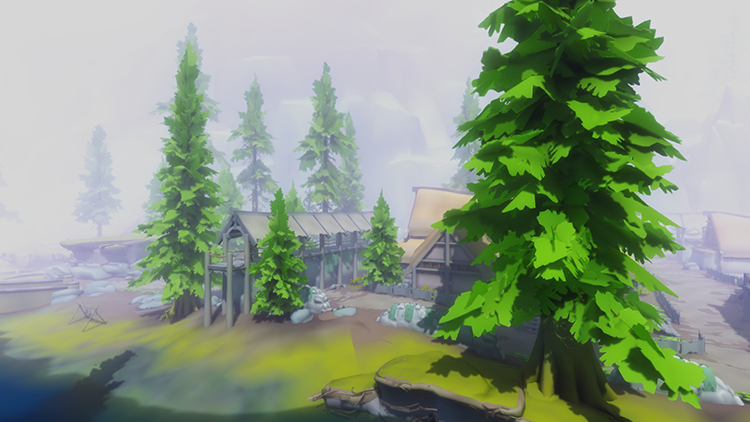 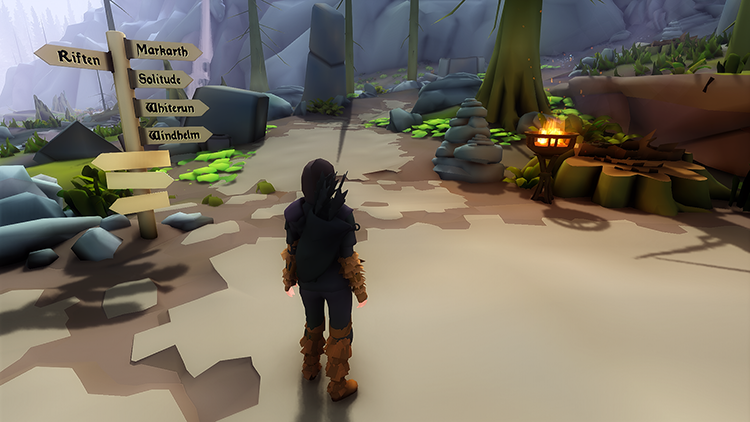 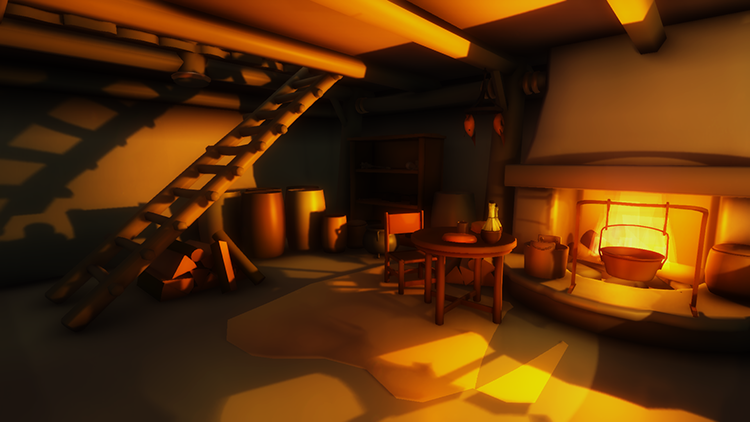