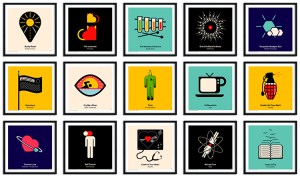 Stockholm graphic designer Viktor Hertz has created a series of square vinyl album cover prints that feature wonderful minimalistic pictogram illustrations of popular song titles. He is currently raising funds on Kicktarter to help with printing and shipping costs. Hertz also made a custom Spotify playlist filled with the songs… 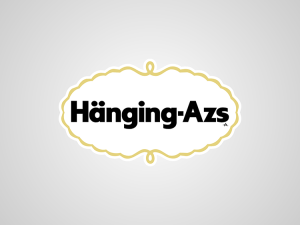 Swedish designer Victor Hertz is back with part three of his ongoing Honest Logos series where he tweaks famous corporate logos to reflect unfortunate truths about the companies. Victor pokes fun at Häagen-Dazs, Netflix, Walmart, and many other businesses. We previously wrote about part one and two of his series…. 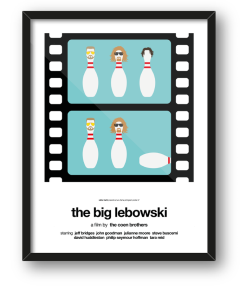 Designer Viktor Hertz (previously) has created a series of movie posters that depict famous films in two simplified pictogram-style frames. Hertz intends to sell prints of the posters and is raising funds for the project on Kickstarter. images via Viktor Hertz via My Modern Metropolis 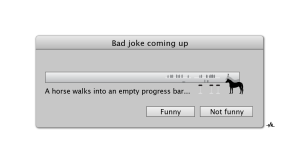 Stockholm, Sweden-based graphic designer Viktor Hertz has created a collection of silly work in progress bars that tell clever jokes, or look like cigarettes and Star Wars lightsabers. Head over to Hertz’s Behance gallery to see the rest. images via Viktor Hertz via Ian Brooks 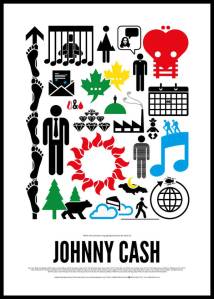 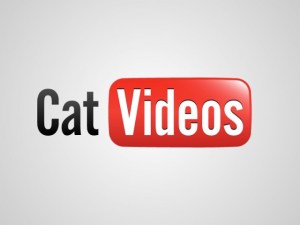 Viktor Hertz created a series of “Honest Logos” that give a better idea of what the company is really all about. 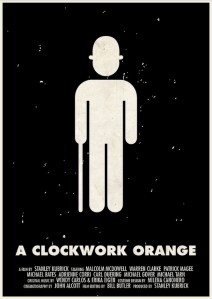