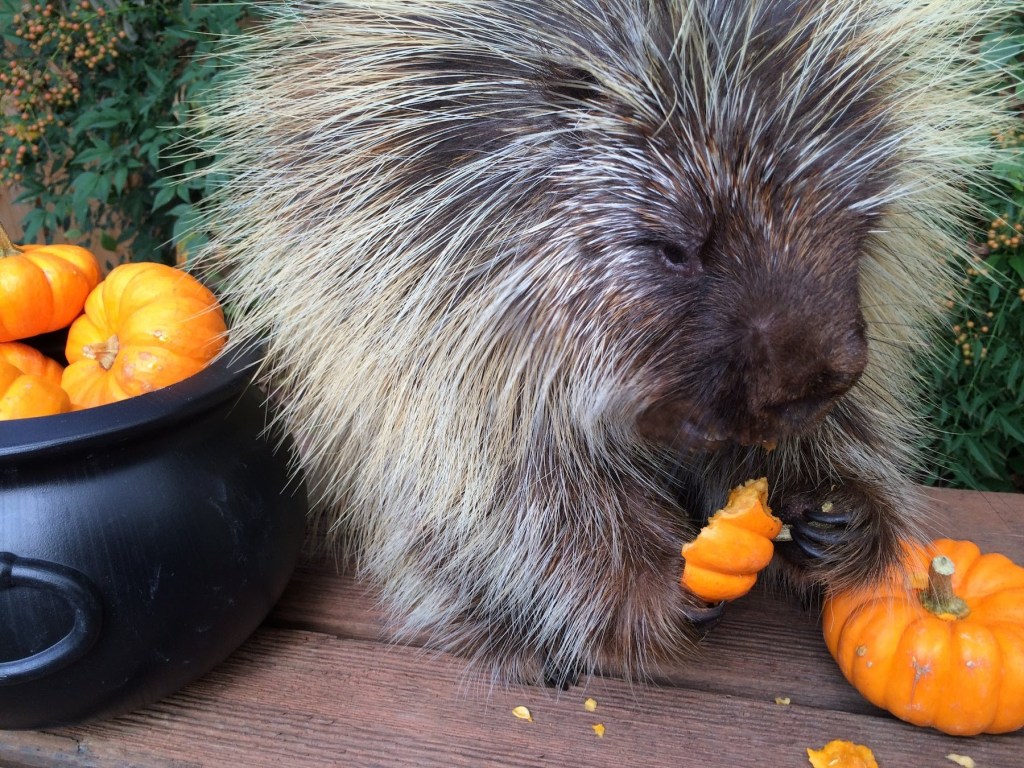 “I think Teddy Bear found some pumpkins for Halloween” Teddy Bear the Talking Porcupine (previously) encountered a bowl of pumpkins on a table outside of his home at Zooniversity in Dallas, picked out his favorite and adorably chattered away while devouring the orange gourd as fast as he could. Pumpkins are a rare treat for… 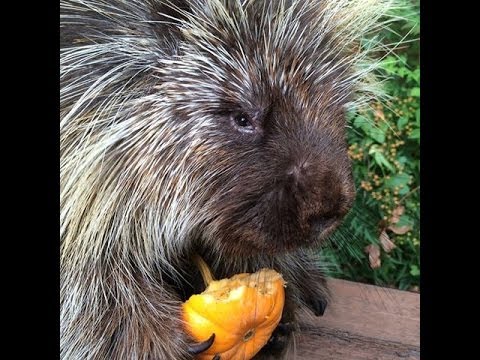 Teddy Bear the talking porcupine enjoys munching on a pumpkin to celebrate Halloween in this cute video by Zooniversity. 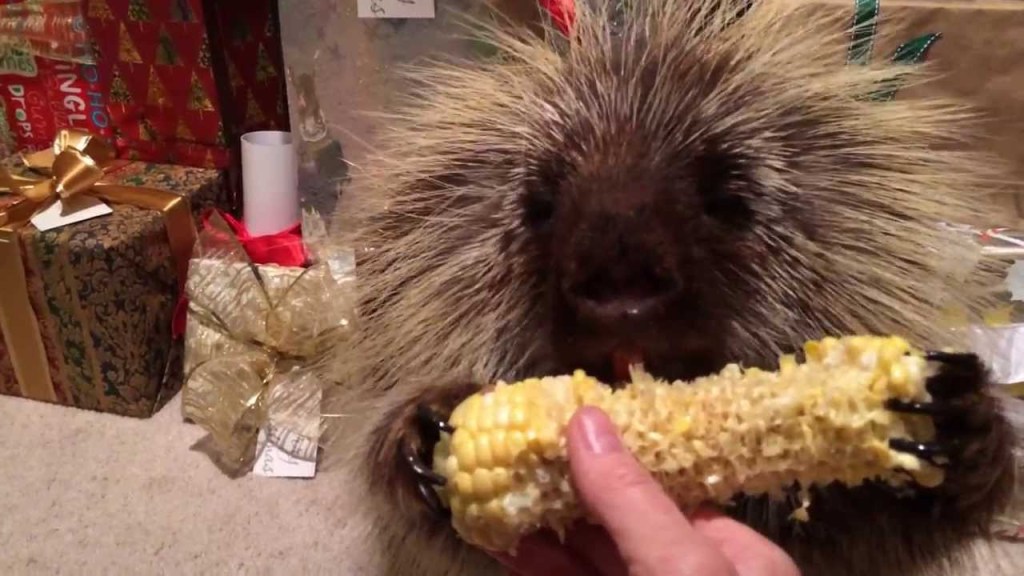 Teddy Bear the Talking Porcupine chatters away while savoring his Christmas treat that he found left by Santa under the Christmas tree. Teddy Bear, the talking porcupine, finds his favorite treat among the Christmas presents. Listen carefully and hear him say “Santa!” See how a few humble ears of corn brings “Joy to the World!”…