Sneaky Zebra has created a new music video (previously) that features a number of the creative cosplays at the 2015 London Super Comic Convention. They showcase outfits based on popular television shows, movies, and video games like World of Warcraft, The Avengers, Harry Potter, and many others.

Our first Cosplay Music Video of 2015 and it was great to catch up with friends, meet new people and film some of the best costumes we could find! 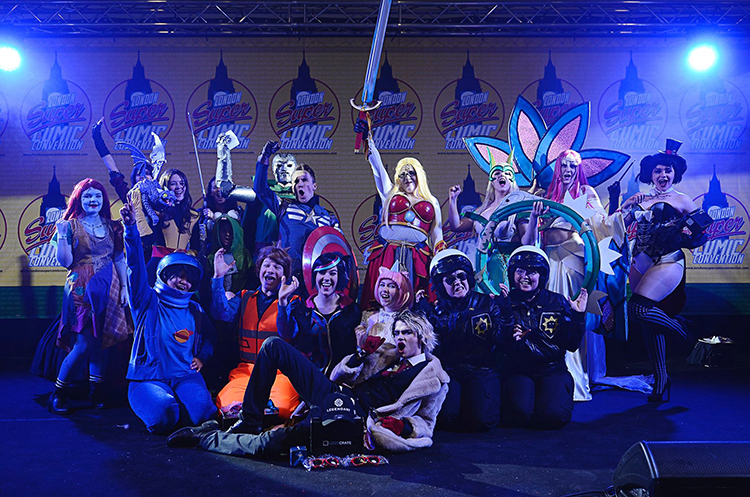